CIVILIZATION: The Way We Live Now

Civilization: The Way We Live Now is a large-scale international photography exhibition, featuring the work of more than 135 photographers from all over the world. It's produced by the National Museum of Modern and Contemporary Art (Soeul) and the Foundation for the Exhibition of Photography (Minneapolis and Laussane). After starting at the NMMCA in Seoul, the show will exhibit at the National Gallery of Victoria, Melbourne, Australia; Ullens Center for Contemporary Art, Beijing, China; and the National Museum of Civilization, Marseille, France.

The exhibition examines civilization over the past 25 years. It focuses on collective behavior and achievement, and on what is shared by people as participants, consumers, or observers.

Valérie Belin's photographs from her series Models II (2006) and Still Life (2014) are included in this exhibition. These series relate differently to the theme of the exhibition:

Models II's portraits have an unreal, supernatural character to them, and present their depicted subjects as chimerical beings. This series can be thought to demonstrate the interest of the human body and how it has been examined, displayed, and transformed since the beginning of time.

Still Life epouses not only the artistic genre after which it was named, but also the vanitas and memento mori. The photographed mass consumer items reflect the current obsession with cheap objects. The series thus represents a contemporary vision of a grotesque, non-biodegradable immortality. 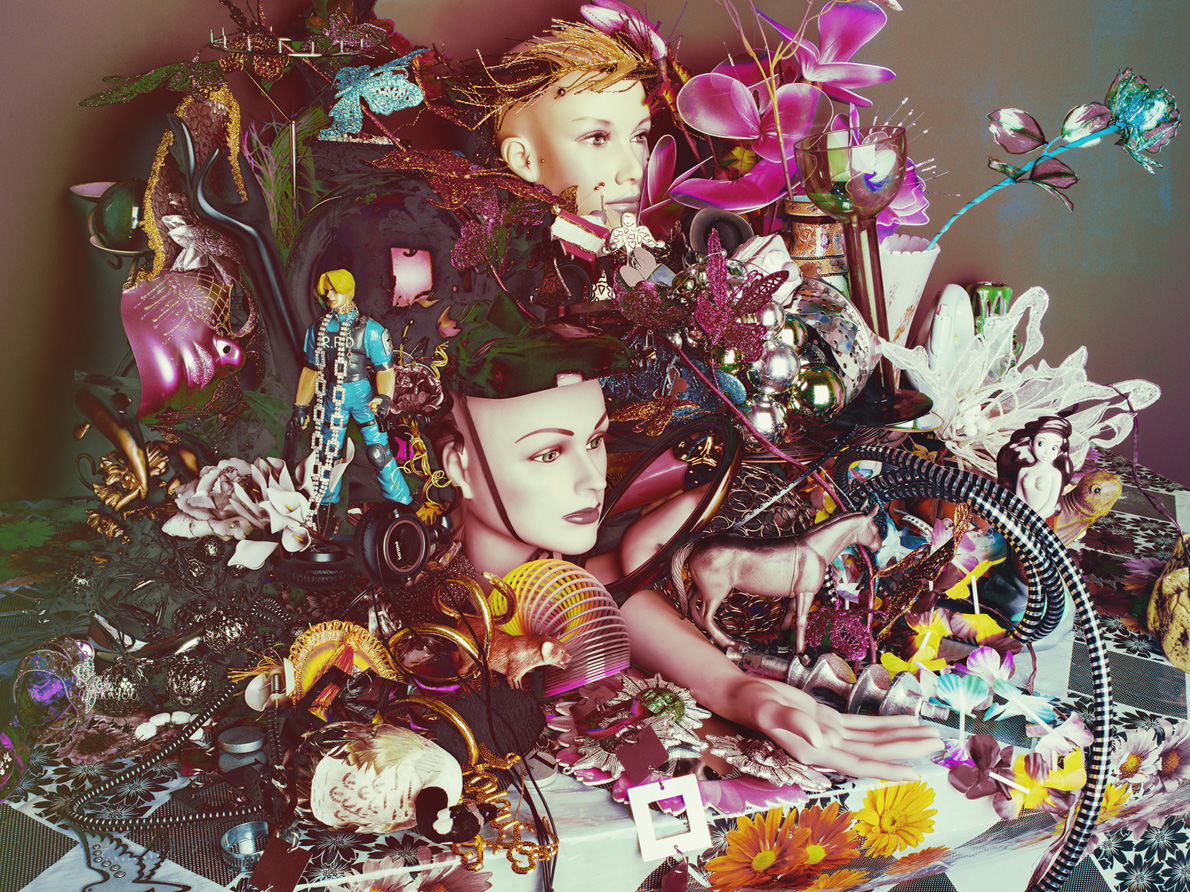 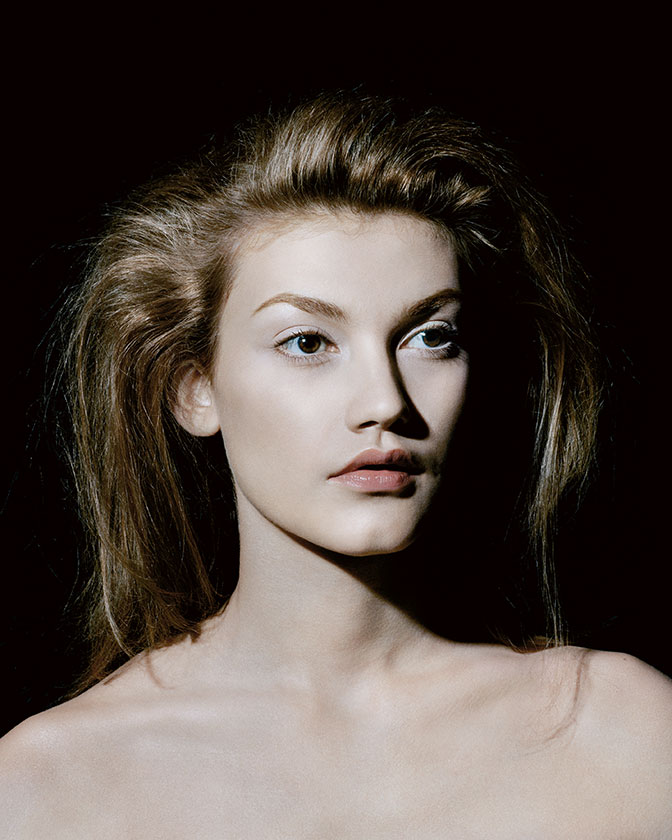 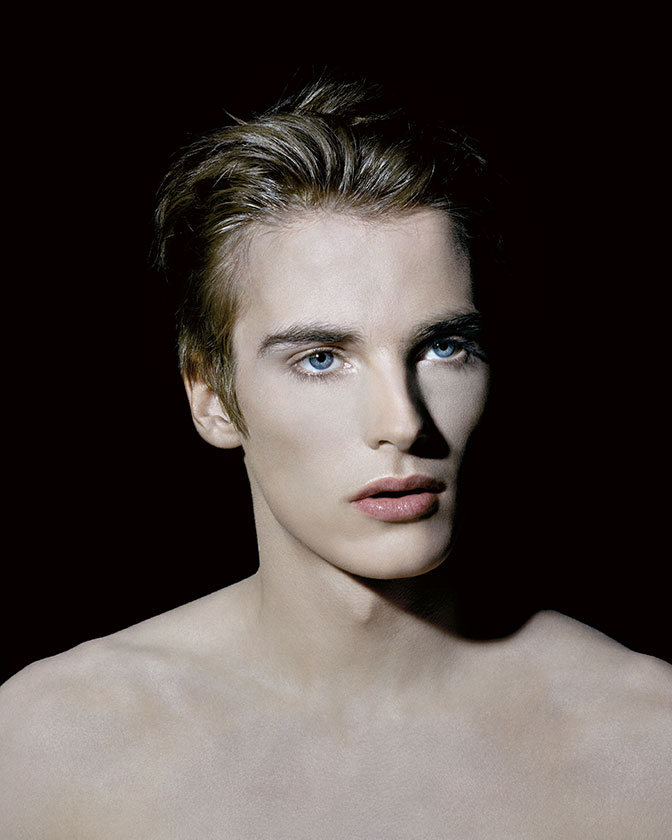 Thames & Hudson has published a book, Civilization: The Way We Live Now, on the exhibition that takes stock of the material and spacial cultures that make up 'civilization'. It features close to 500 images, of which many are unpublished. Ranging from the ordinary to the extraordinary, from our great collective achievements to our ruinous collective failings, this landmark publication explores the complexity of contemporary civilization through the rich, nuanced language of photography. 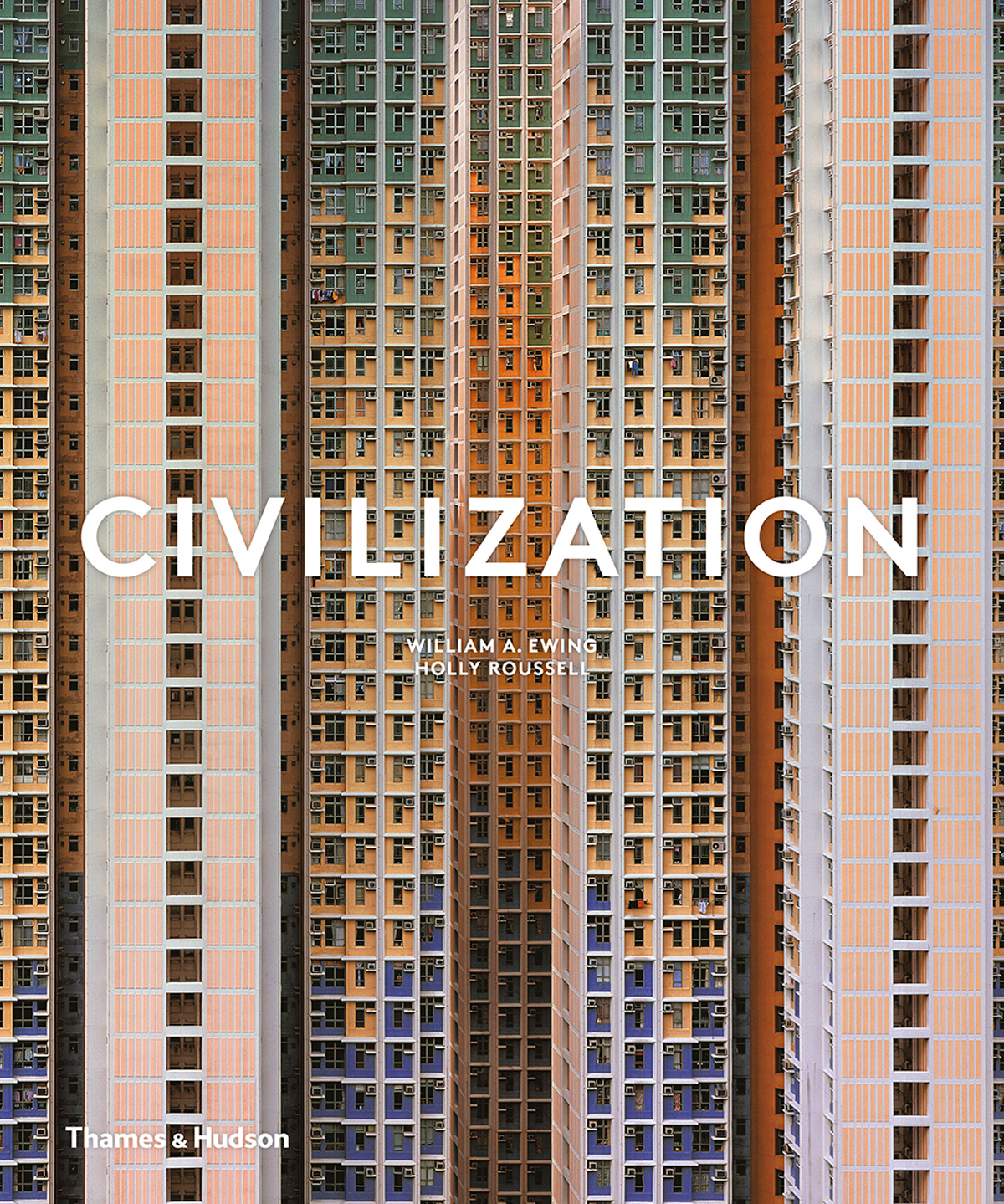