Transcendence – outside time is a duo-exhibition showing the work of Valérie Belin (1964, France) and Kim Boske (1978, The Netherlands). The meticulously crafted images of the artists are united by the subject of exploring transcendence. Both Belin and Boske approach photography as a material rather than a medium, thereby placing subjects out of context and time. They strip away the function of representation, searching for realities beyond the signified. Their work can be described as trans-semiotic: they use iconic signifiers to challenge the expectation of the viewer and let us rethink the way we inhabit the world. The known categories that normally equip our gaze to obtain new meaning, causing their images to dance with transversal energy.

For this show, the gallery has chosen to present very large format prints of both Valérie Belin and Kim Boske. For example, the works from Belin's China Girls (2018) are 173 x 130 cm, and the Akui Gawa by Kim Boske measures 282 cm in height and 94 cm in width. The large sizes enhance the experience of being detached.

Also included in the exhibition are works from Valérie Belin's All Star (2016) and Models II (2006) series. 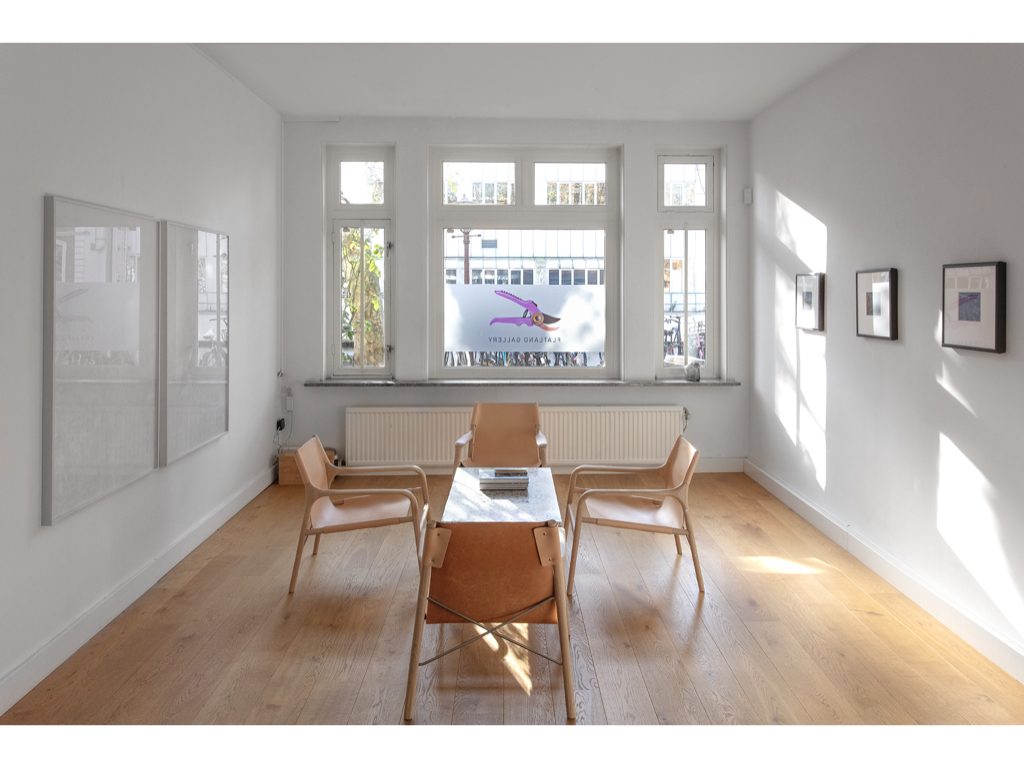 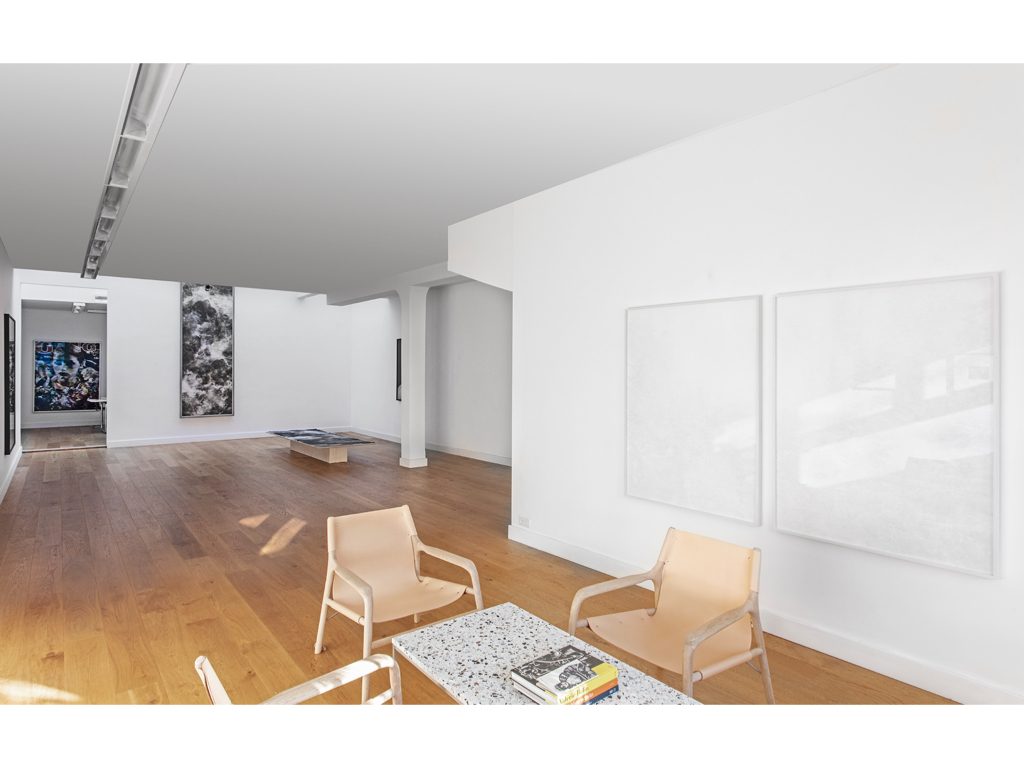 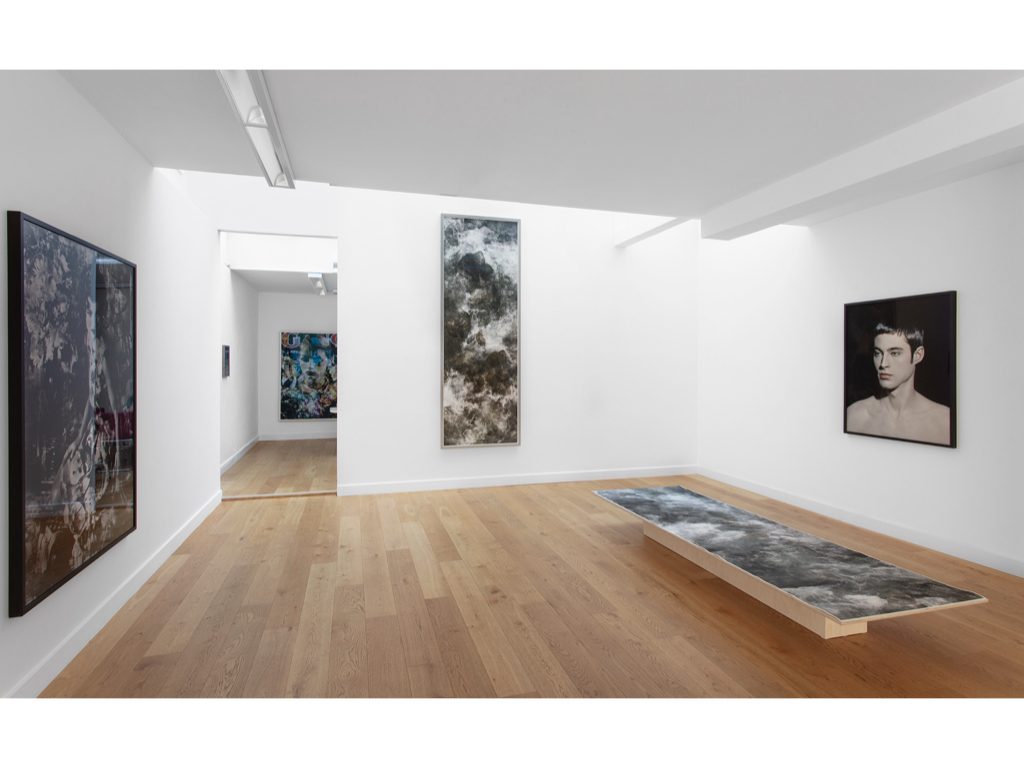 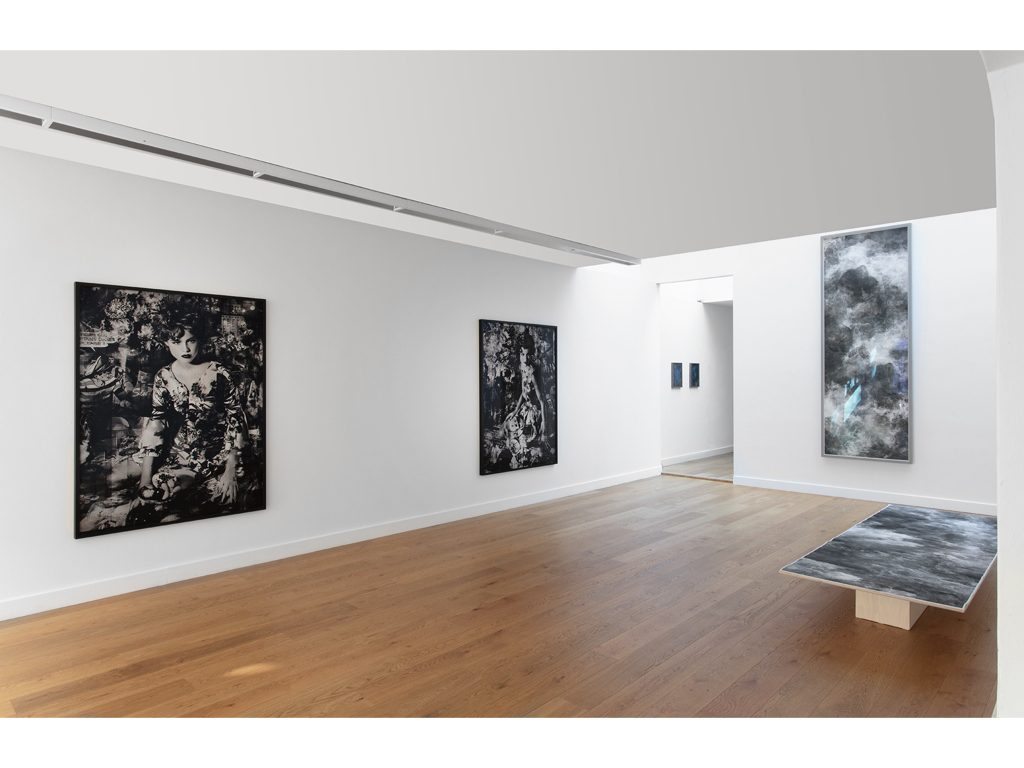 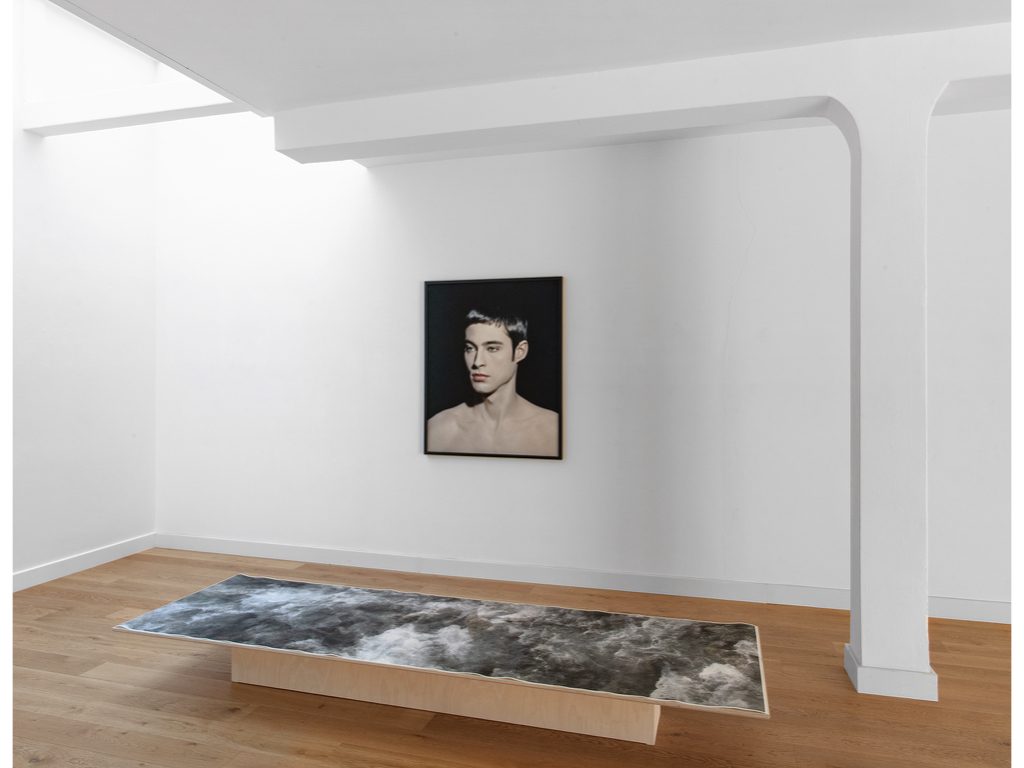 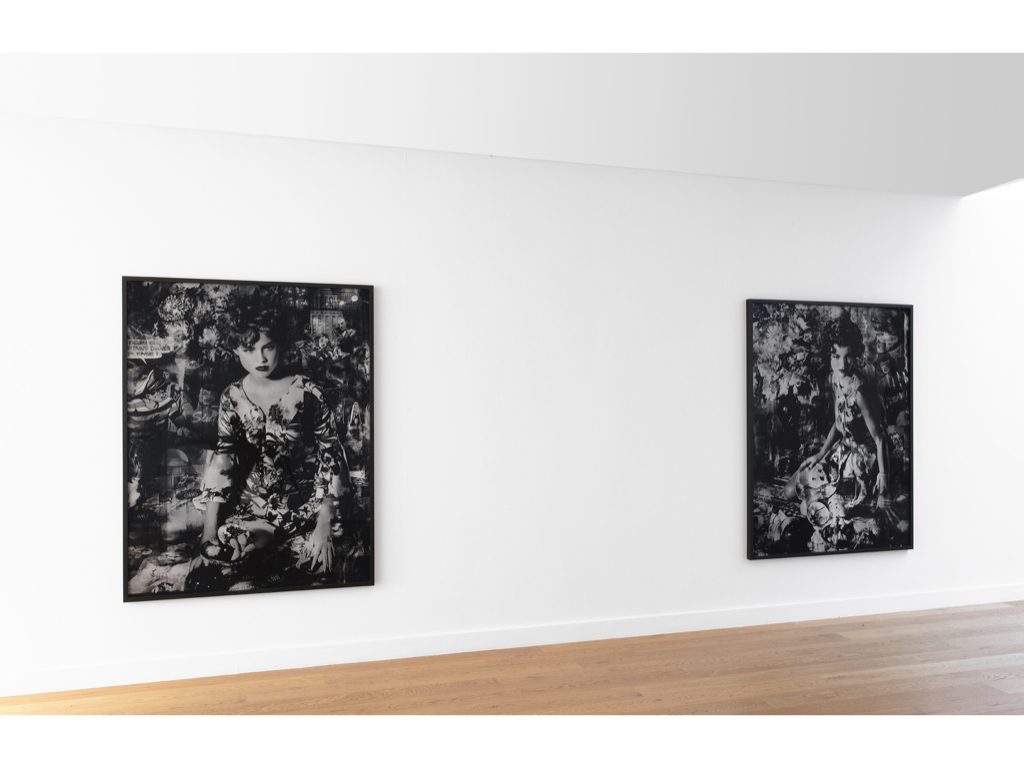 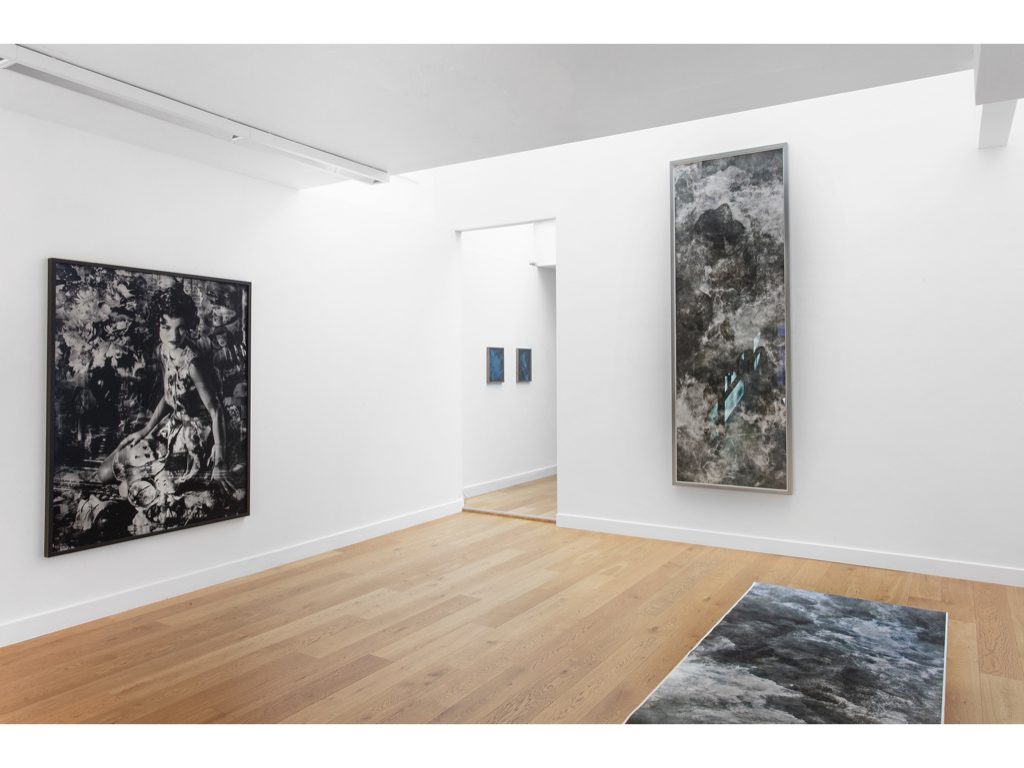 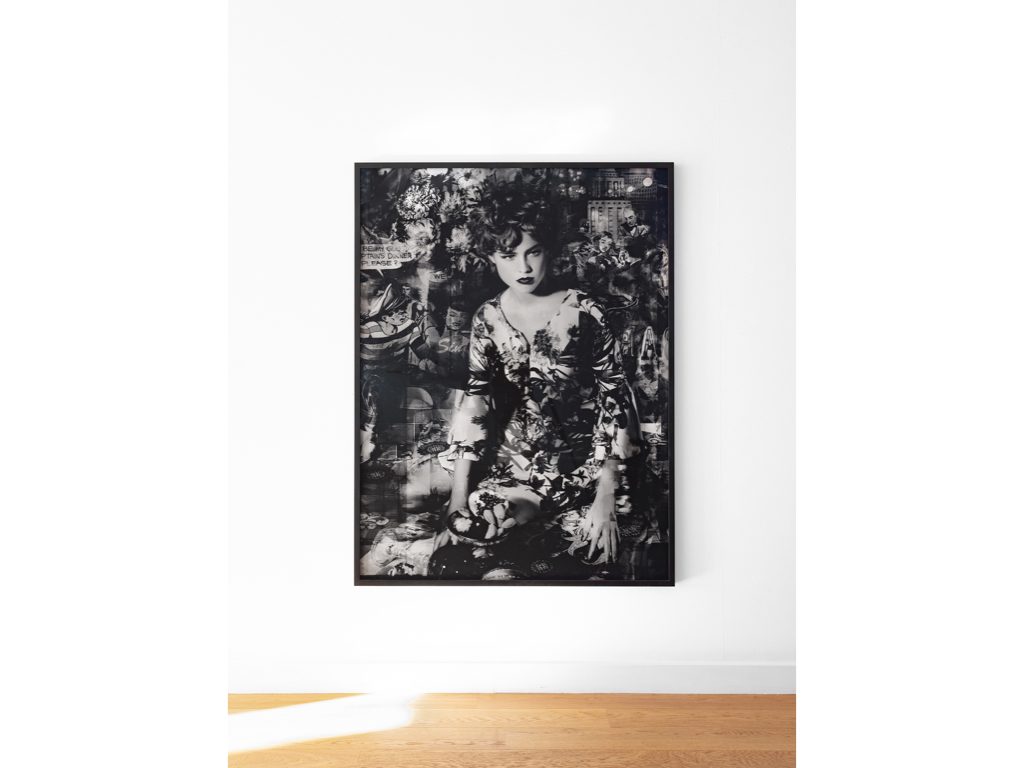 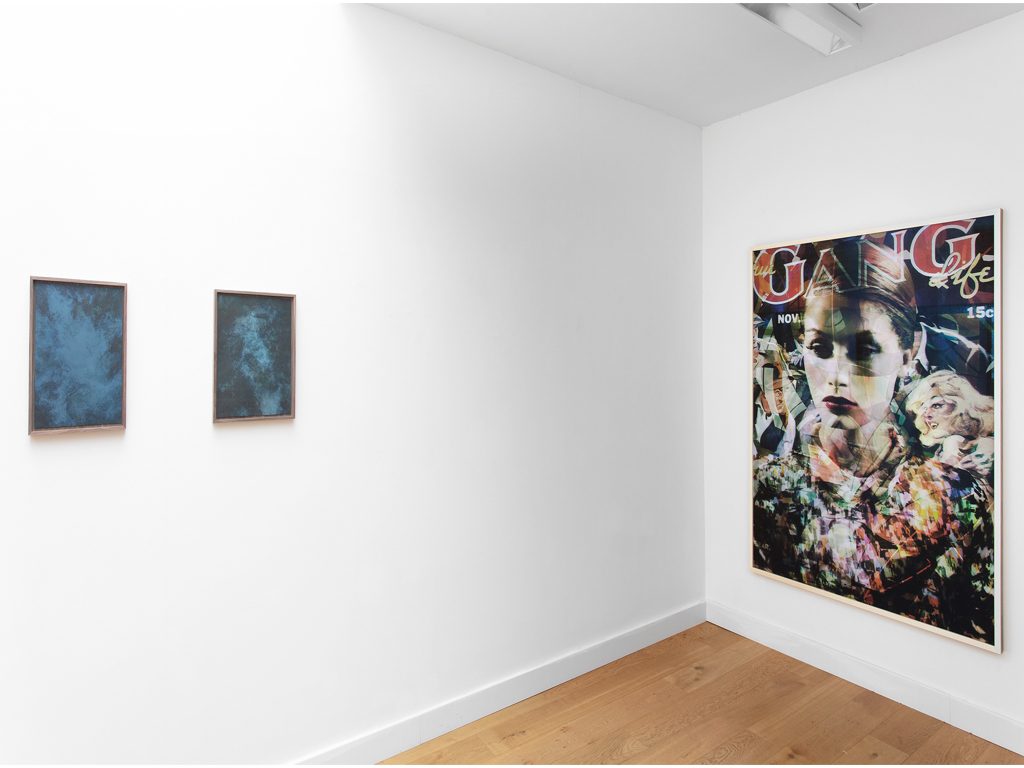 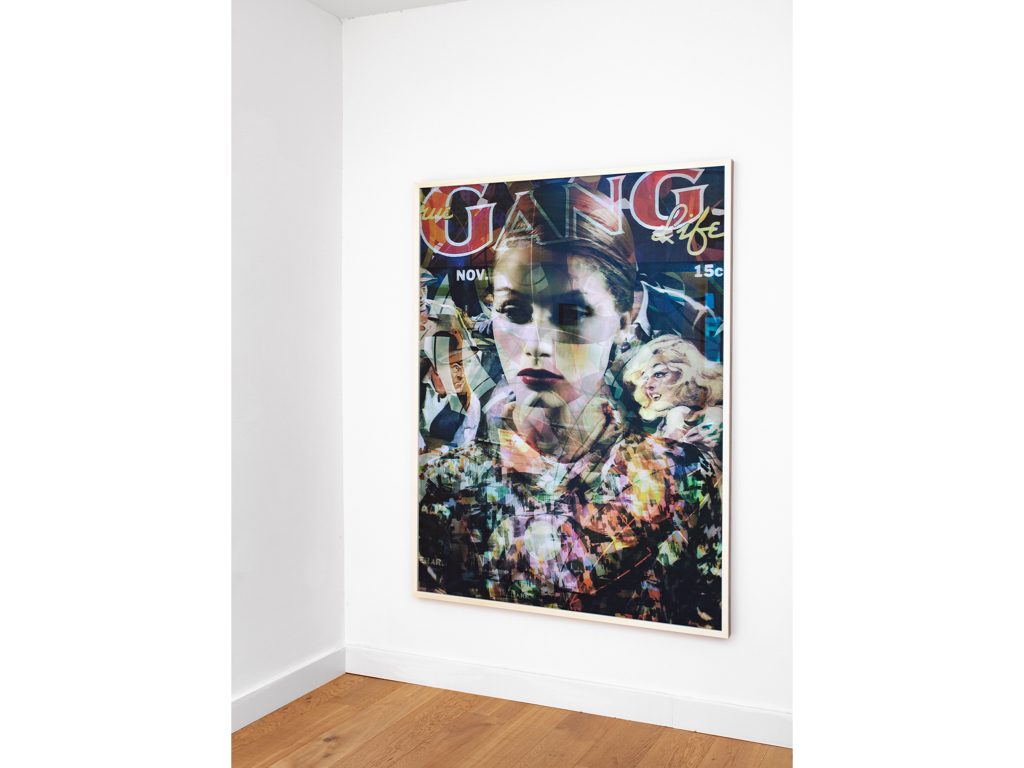