On the occasion of its director’s departure, the Maison Européenne de la Photographie is holding a show devoted to French photography. Curator Jean-Luc Monterosso presents photographers from his generation who have contributed to the making of French photography, and its rise; but also, works from photographers who have been influenced by it, and developed a more contemporary approach to the photographic medium. All photographs come from the MEP’s collections and show the richness and importance of it.

Five works by Valérie Belin and acquired by the MEP are presented in this exhibition, among which are two photographs from the Moroccan Brides series (2000) and three from the Michael Jackson series (2003).

After the MEP, the exhibition will be presented this summer at Lille during the festival organized by the Maison de la Photographie, “Les Transphotographiques”. 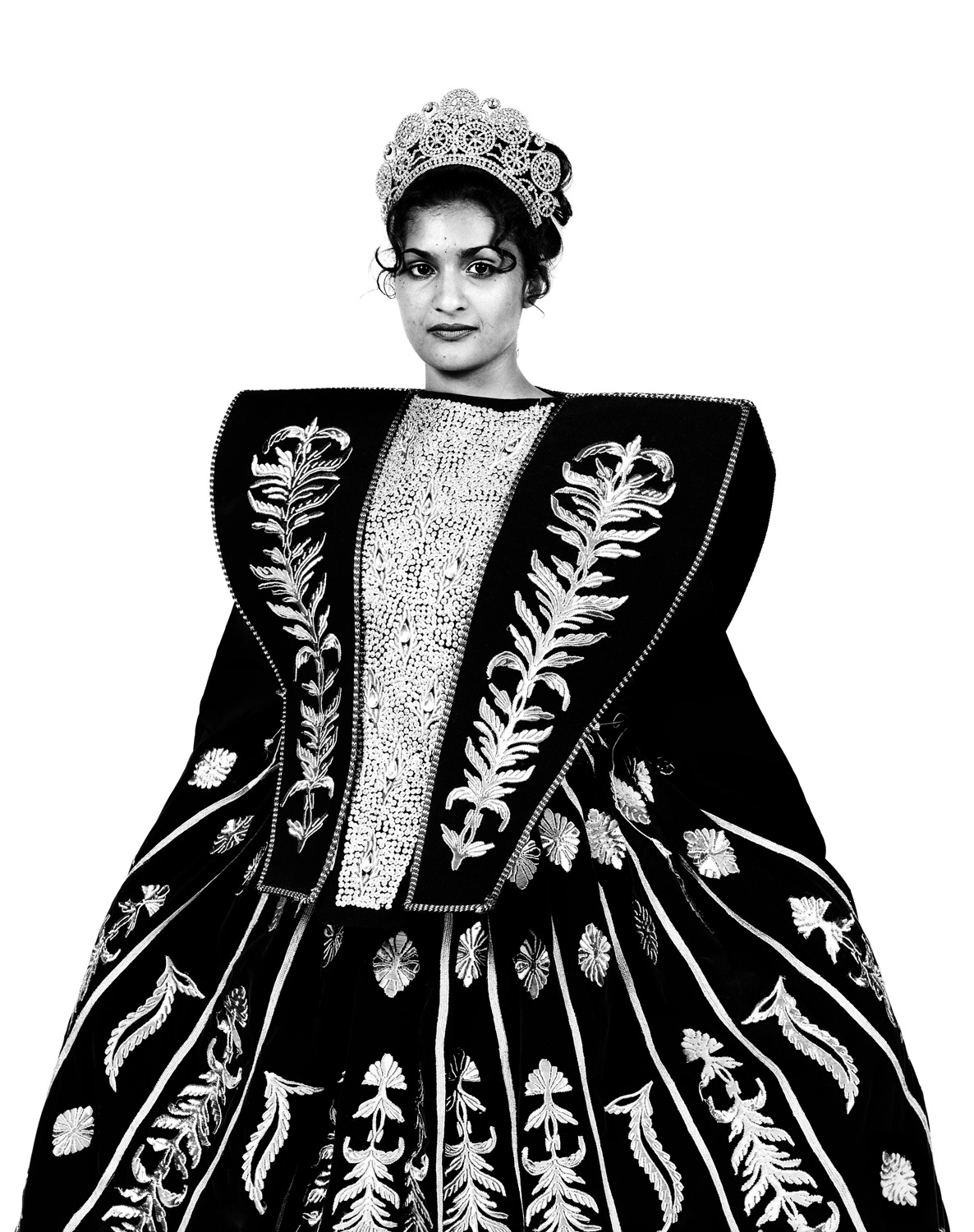 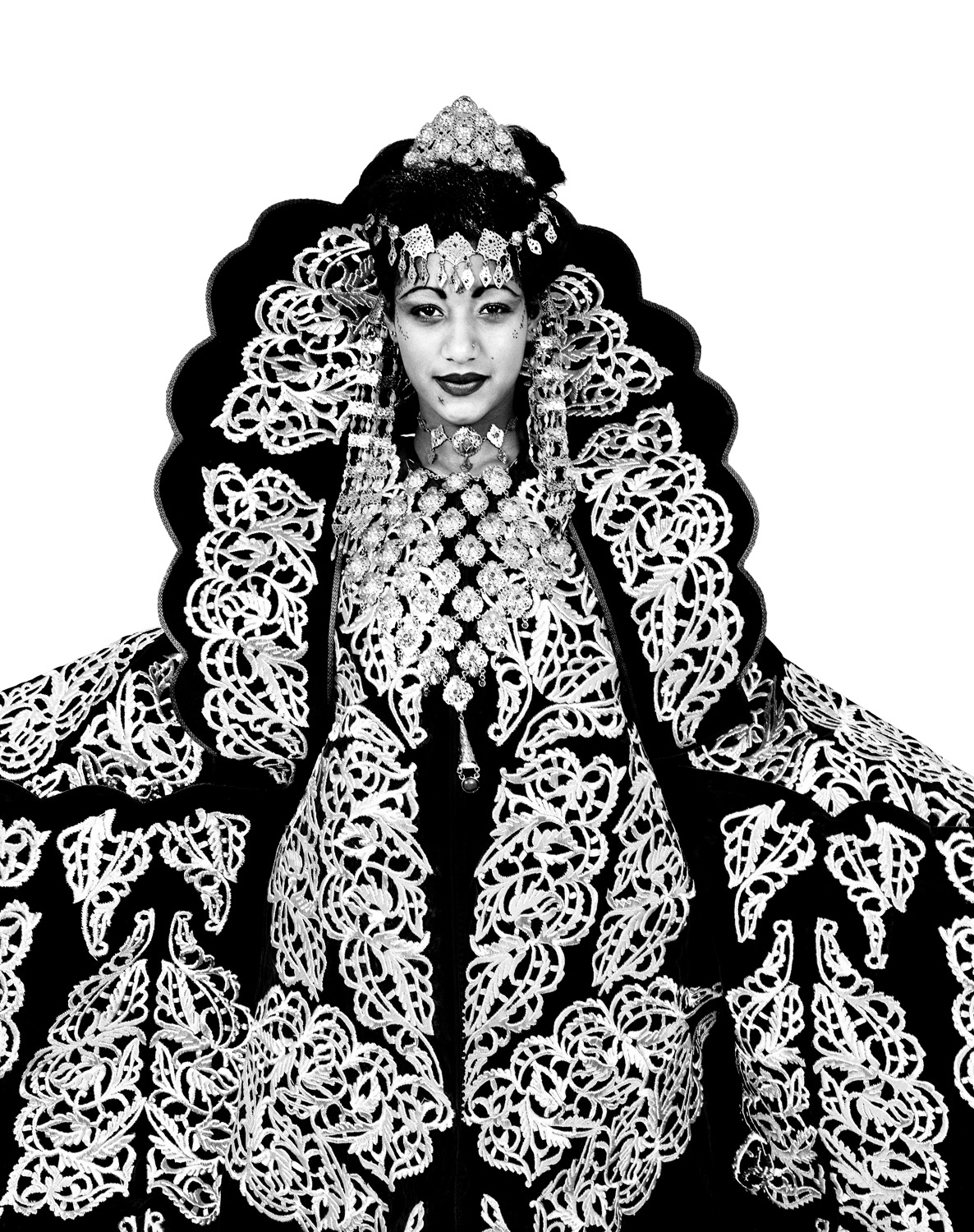 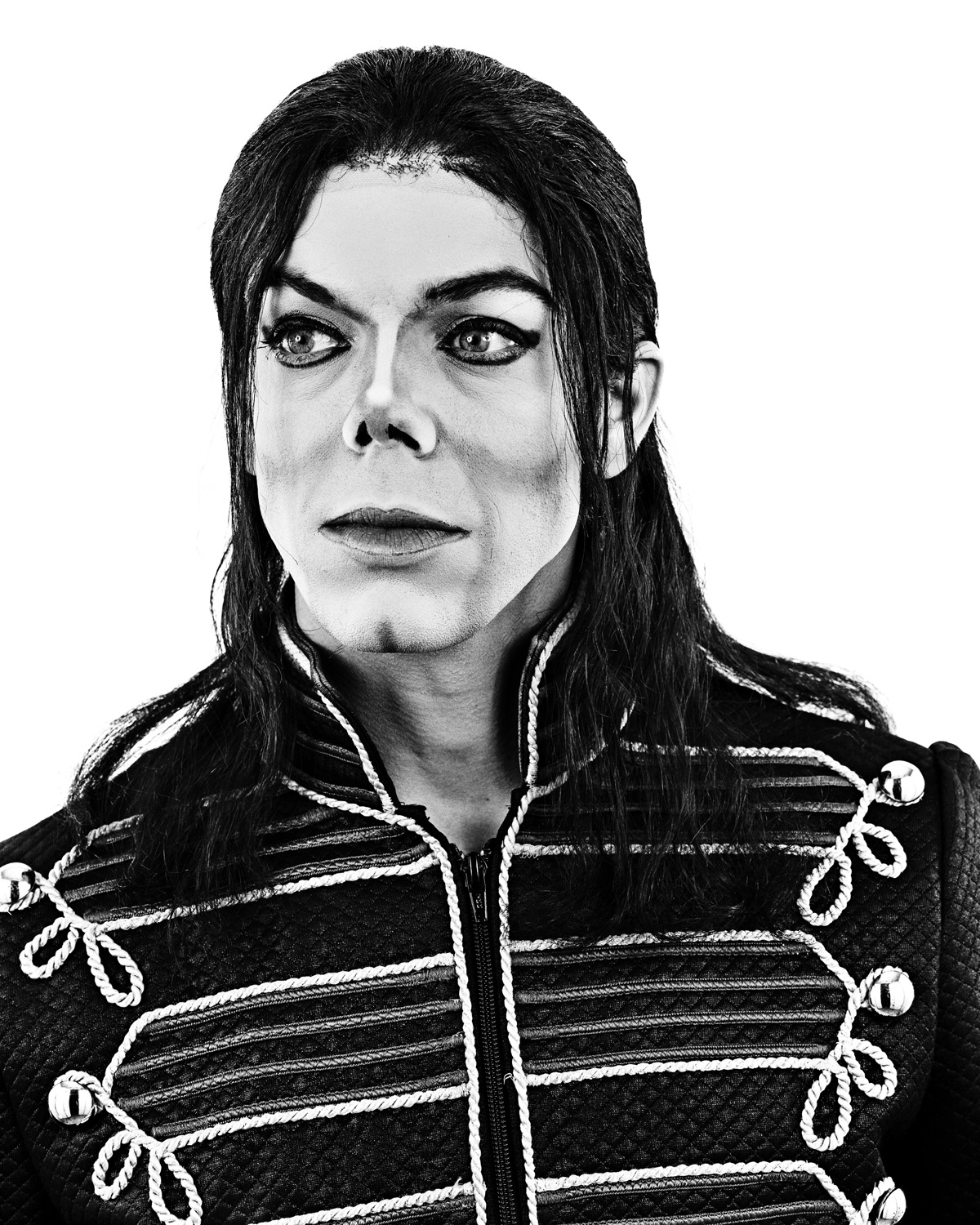 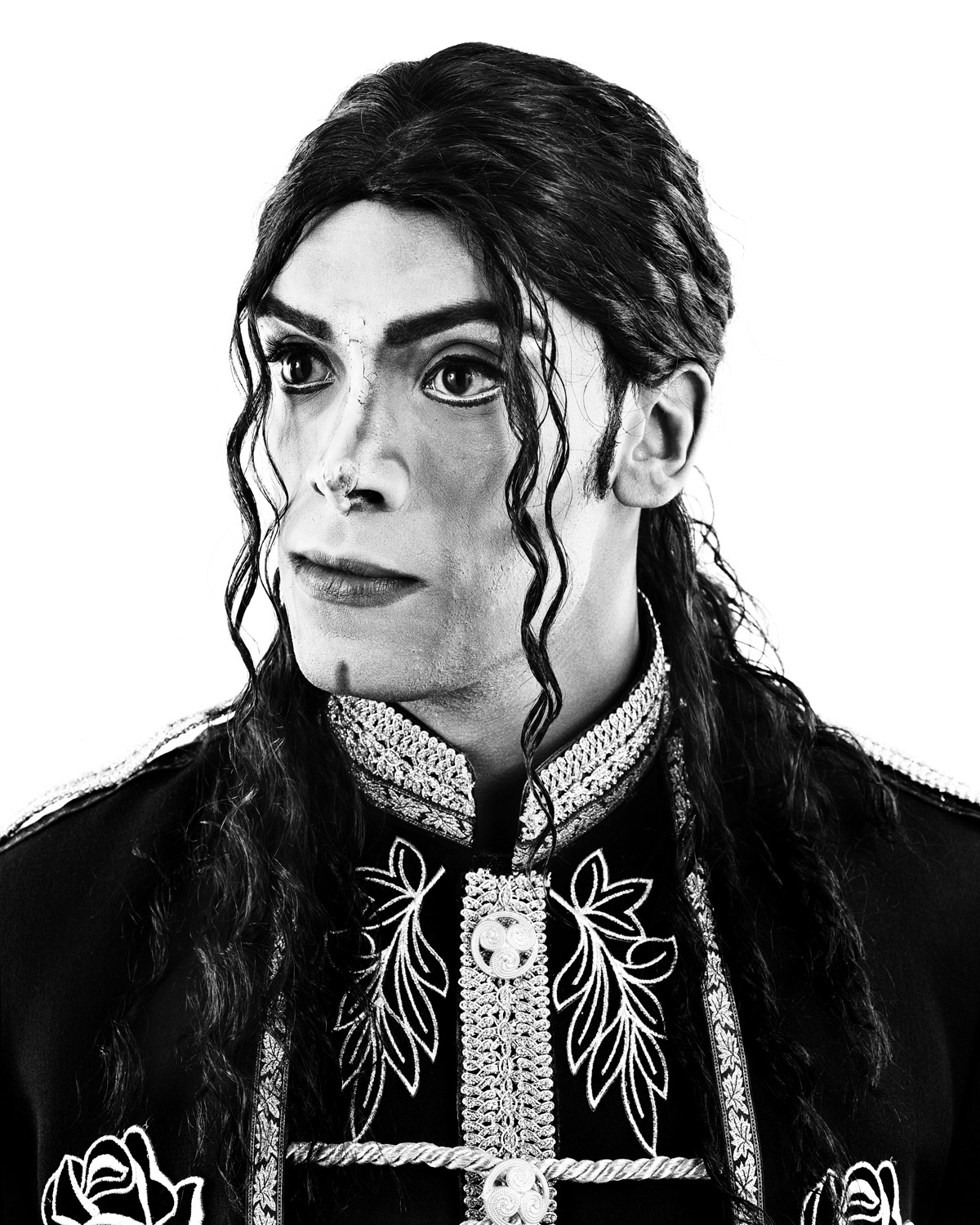 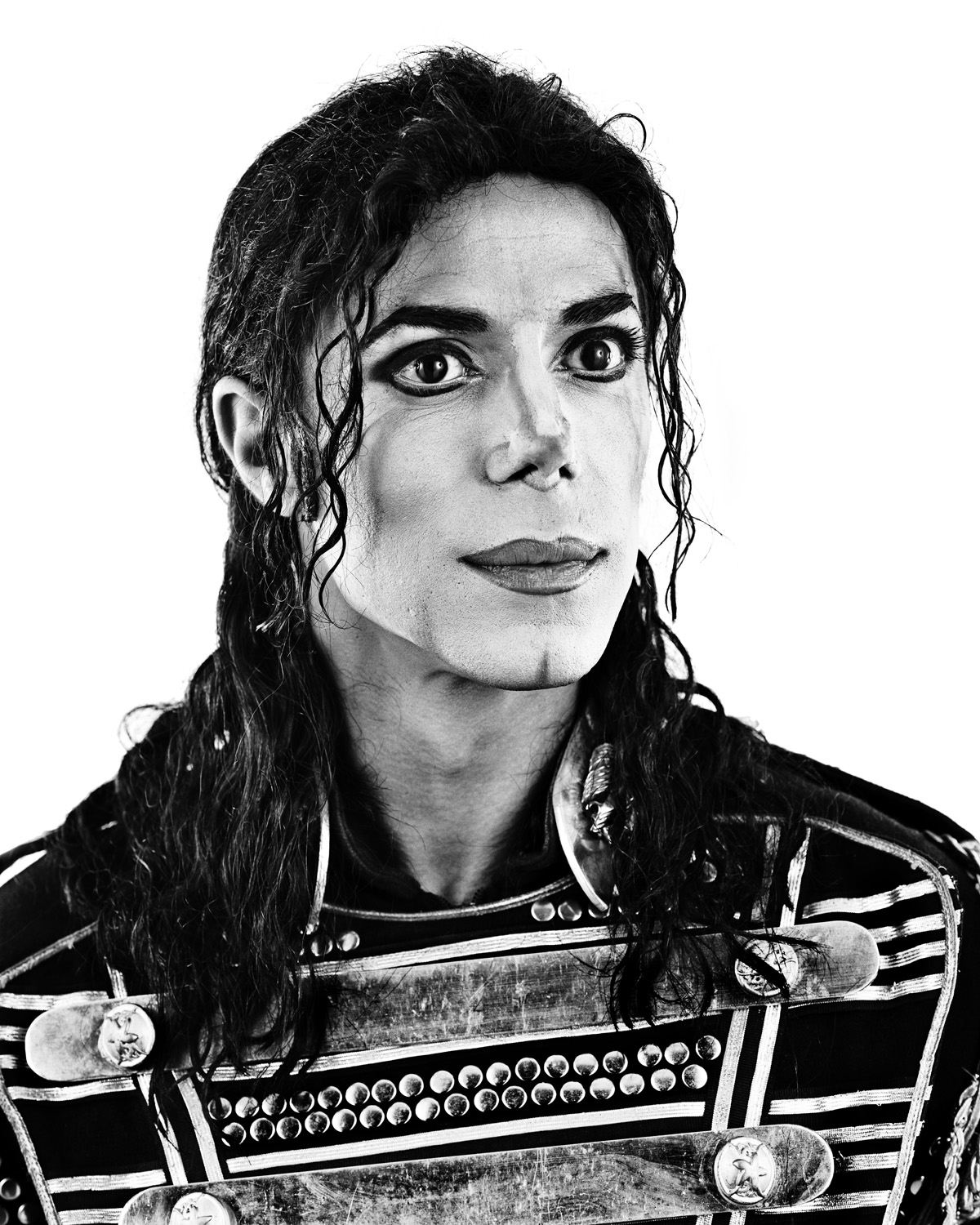