The exhibition Golem ! Avatars d’une légende d’argile features 136 works from 28 institutions and private lenders in an exploration of the rich destiny of the Golem in the visual arts, ranging over painting, drawing, photography, theatre, cinema, literature, cartoons and video games.

A creature of clay brought to life by holy letters, the Golem is one of the most famous Jewish myths and a major figure in fantastic literature. Customarily represented in the form of a giant with superhuman powers, it has continued to fascinate and taken on multiple new meanings over the years.

The myth of the Golem resonates powerfully with the scientific, medical, technological, industrial and economic developments of today’s world, such as cloning and the “augmented” body. Some artists take up this demiurgic dimension by altering their body in order to increase its possibilities, or by using life forms as an artistic material.

Two works from the Super Models series are included in the exhibition. These two photographs of mannequins made in the likeness of Man, the names of which are taken from female divinities in Greek mythology but also on television, are elevated by the artist’s gaze, by the superposition of the image of the mannequin and a geometrical motif made using vectorial components. They consequently become large-scale representations of a being with manifold, enriched capacities, of a trans-human golem. 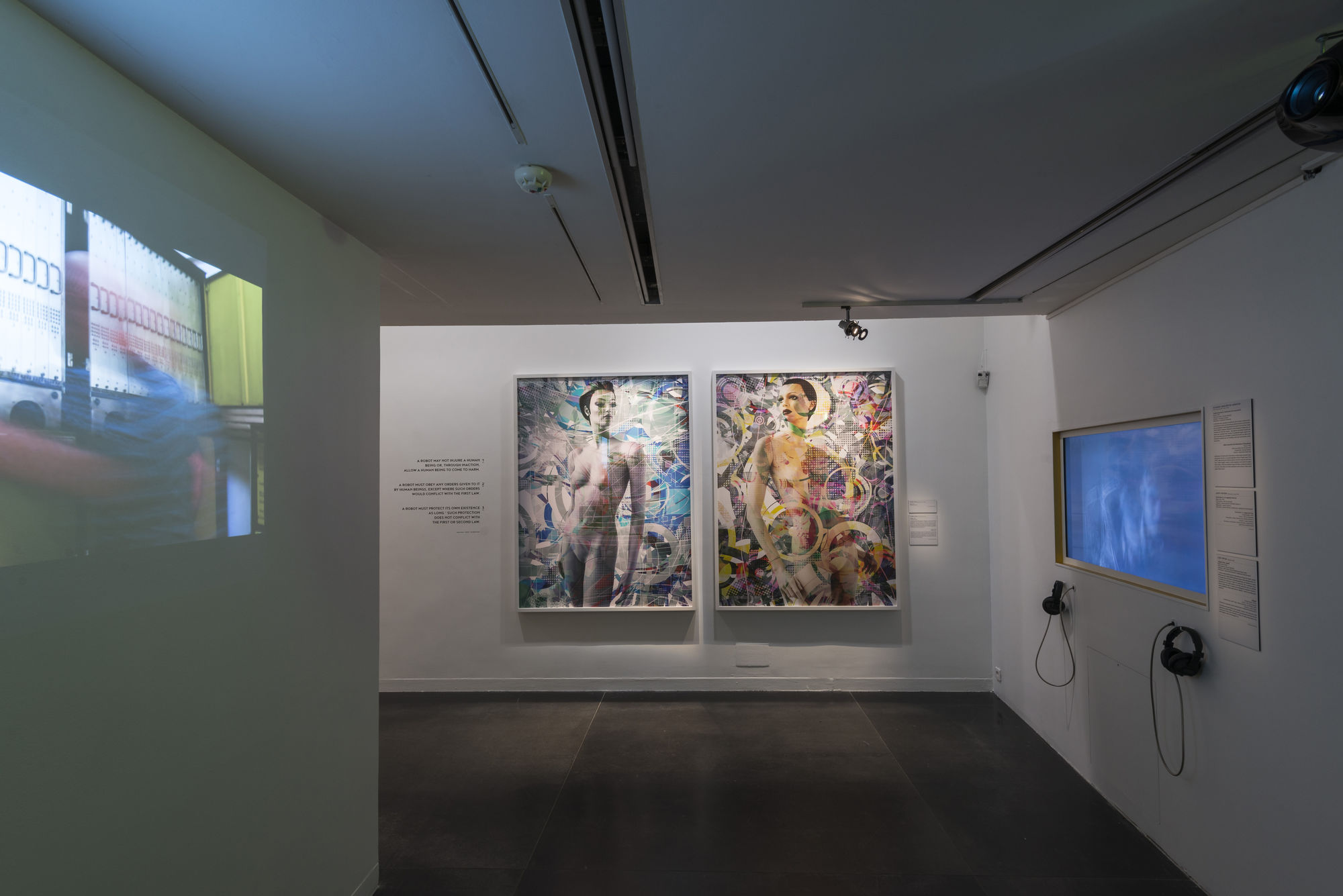 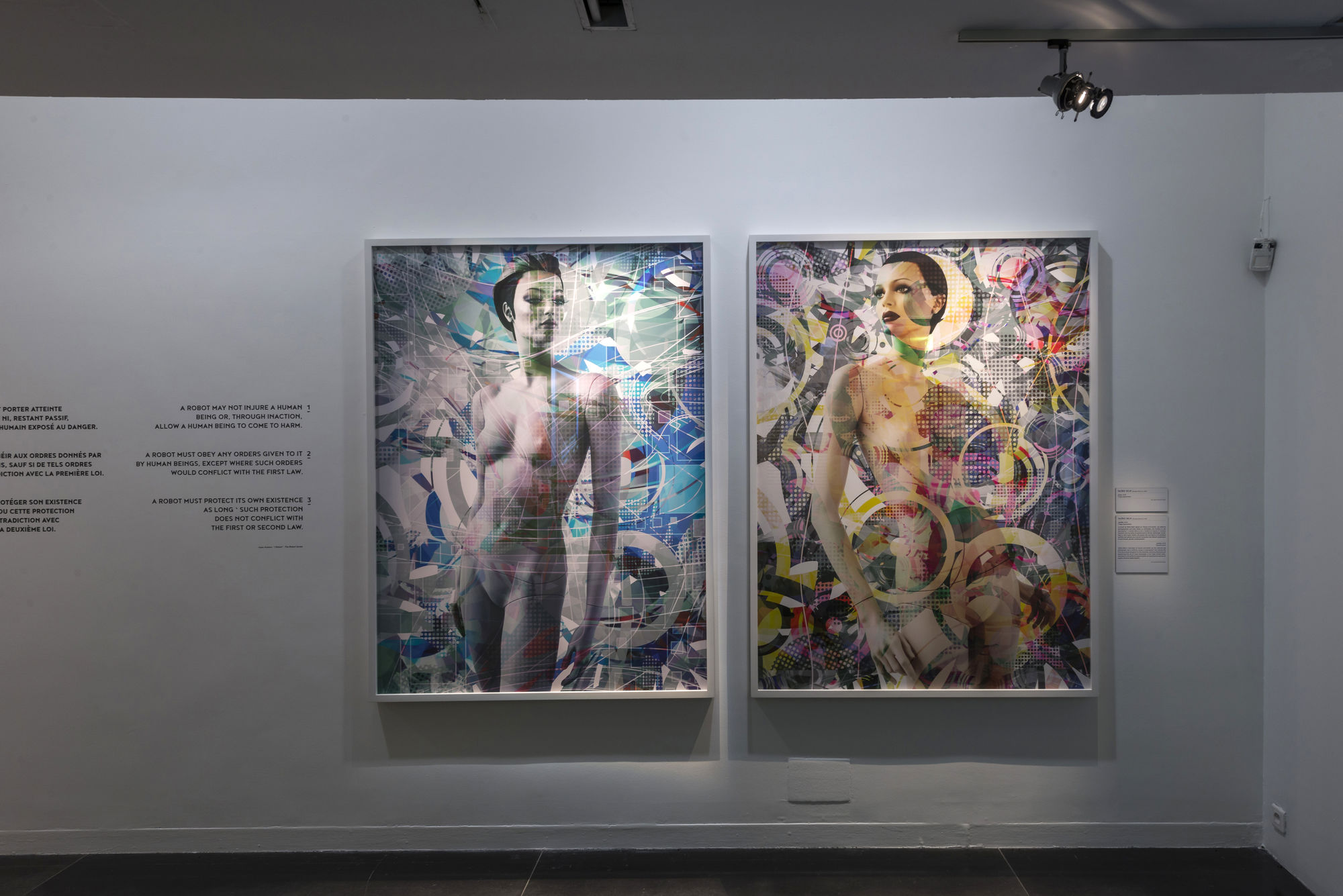