Valérie Belin & I COULD NEVER BE A DANCER (MJ6), Centre Pompidou, Paris

For the first time, the photographic work of Valérie Belin is literally “coming to life” in a staging devised in collaboration with the duo I COULD NEVER BE A DANCER. Viewers are invited to discover the humanity of the photographer’s models, but also the ambiguity that is always the basis of her approach, and which places her models between living and inanimate, original and imitation.

The staging devised by the directors focuses on the surface of the confection of images, where the human gives way to artifice and reveals the power of the icons represented. By putting on stage, all at the same time, a host of Michael Jackson lookalikes, the performance highlights the dialectic already at work in the photographic series made by Belin in 2003. The performance is like a visual score, playing serially across these different portraits of the same and bringing out the contrast between the humanity of the performers and their emptiness as images. It also conveys the foundations of the photographer’s interest in popular culture and the way in which globalisation creates a sense of unreality. 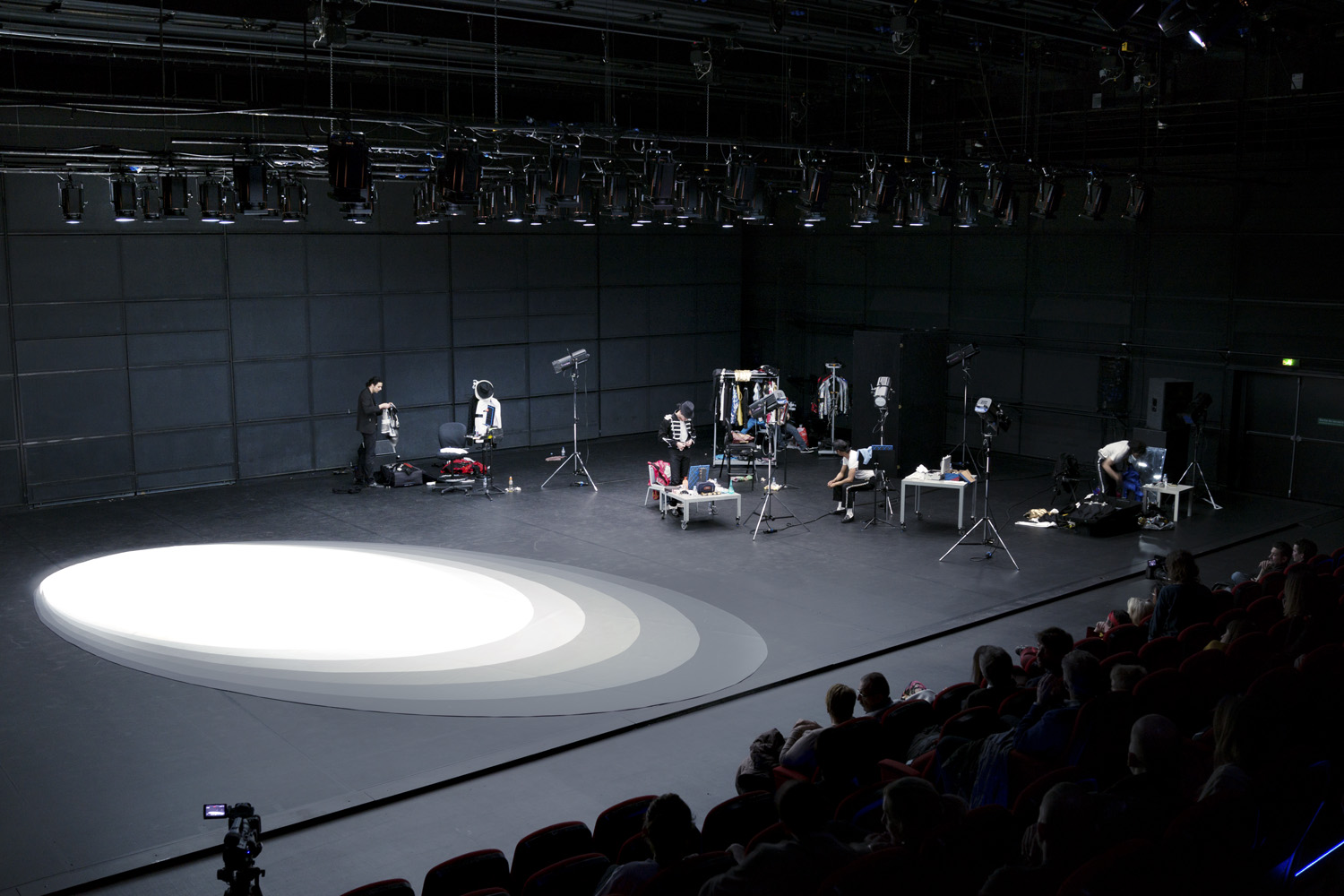 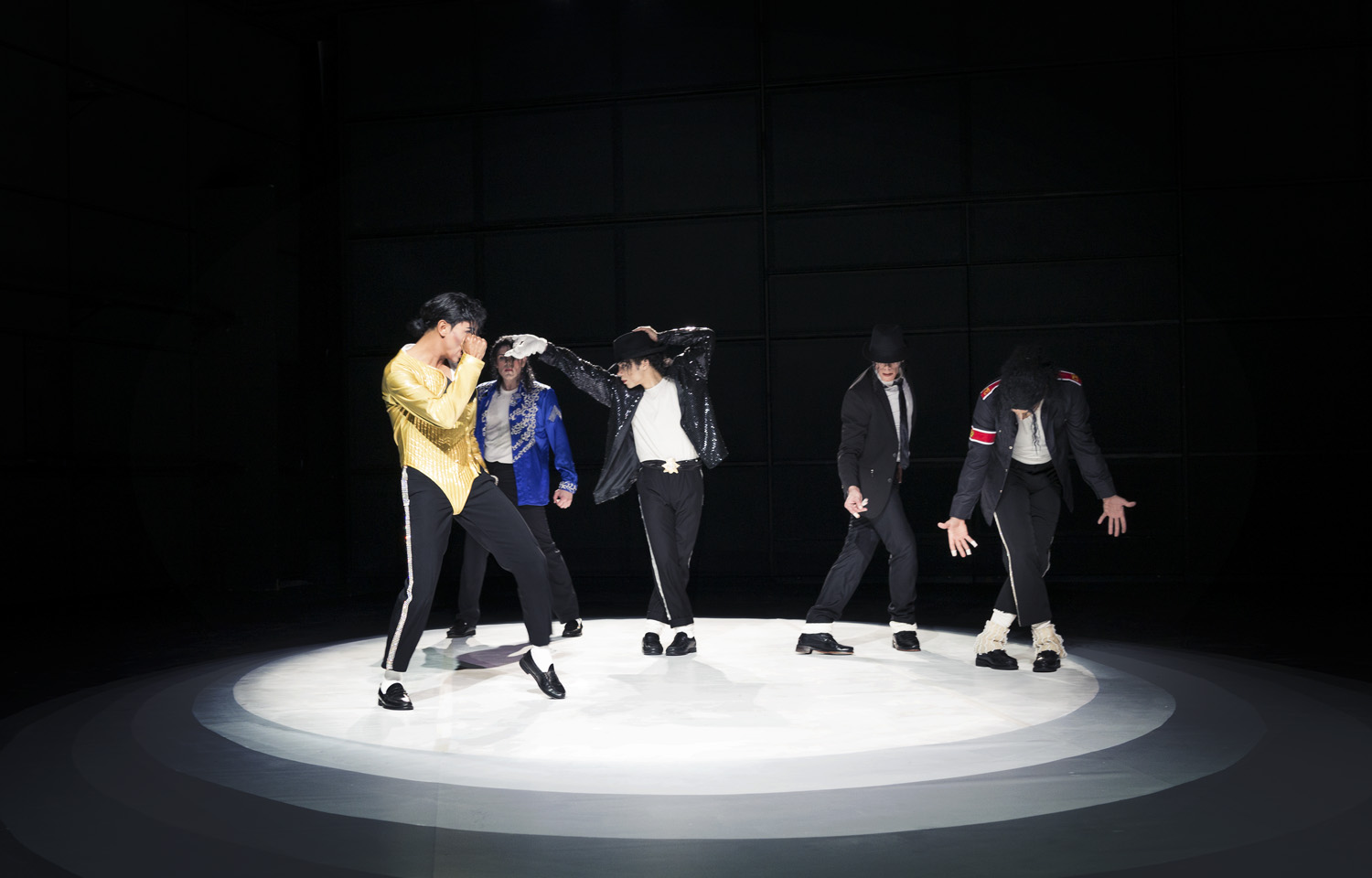