Open every day except Tuesday
11am - 6pm

After having been closed for several years due to renovation, the Musée de La Poste reopens its doors in the heart of Paris in November of 2019.  For this special occasion, the exhibition "La Poste, l'art et le timbre" is an invitation to witness the secrets of the creation and manufacturing of the postage stamp--a tiny work of art.

After adding works by Sophie Calle and Annette Messager to its collection, Henri Malraux's small museum was further enhanced in February 2019 by obtaining the photograph Calendula (Marigold). This work, chosen to appear on the stamp, comes from the Black-Eyed Susan series (2010) which refers to the codification of female beauty in the 1950s.  It is defined by a set of rigid forms, artificially “mounted” (hair style, jewelry, make-up) and is reminiscent of some particular, conventional icons of the time. The fusion between the vegetation and the figure is such that the stereotype dissolves in an organic and liquid influx. The icon reveals the mystery and the charm of a being that bursts into bloom. 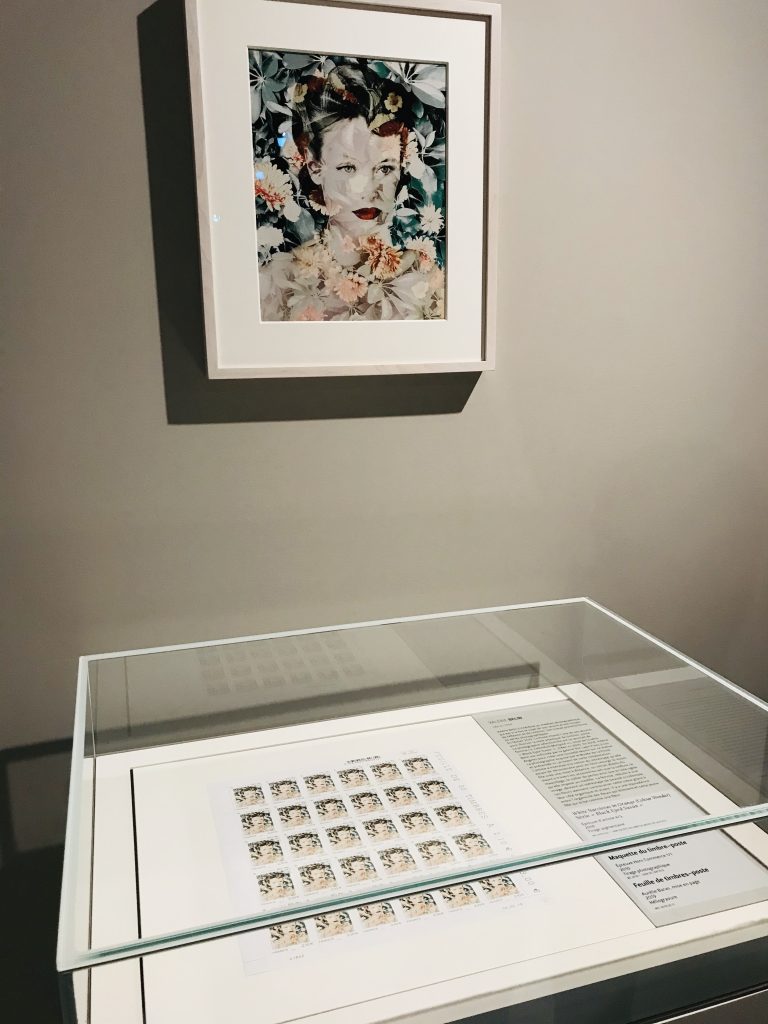 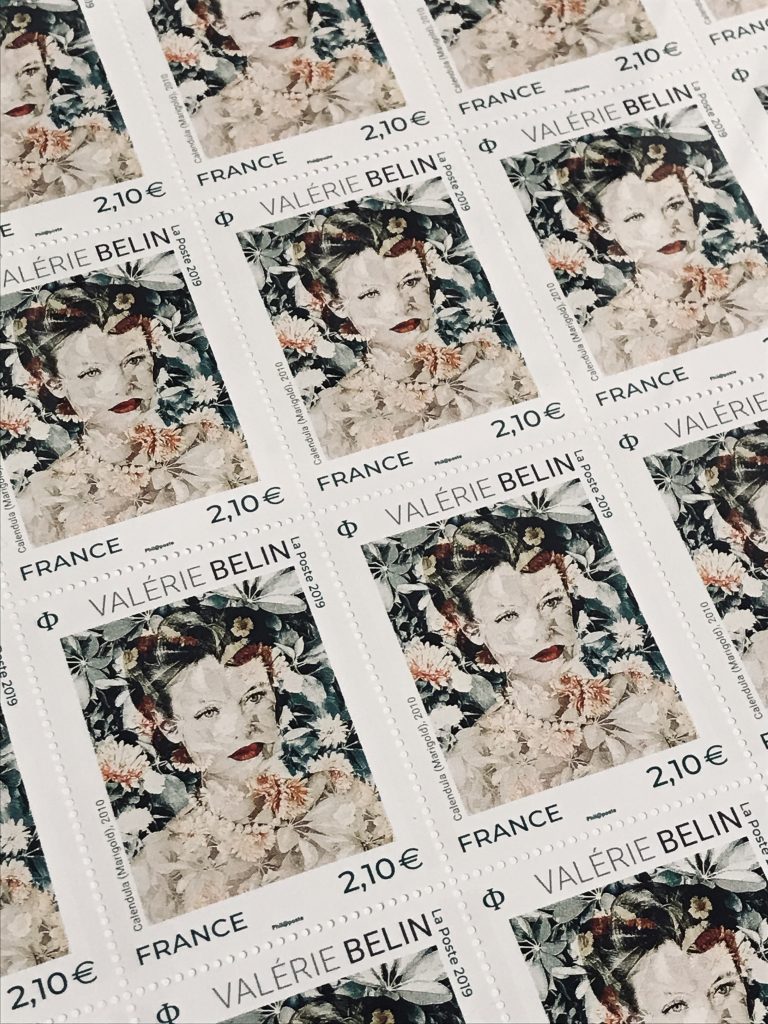 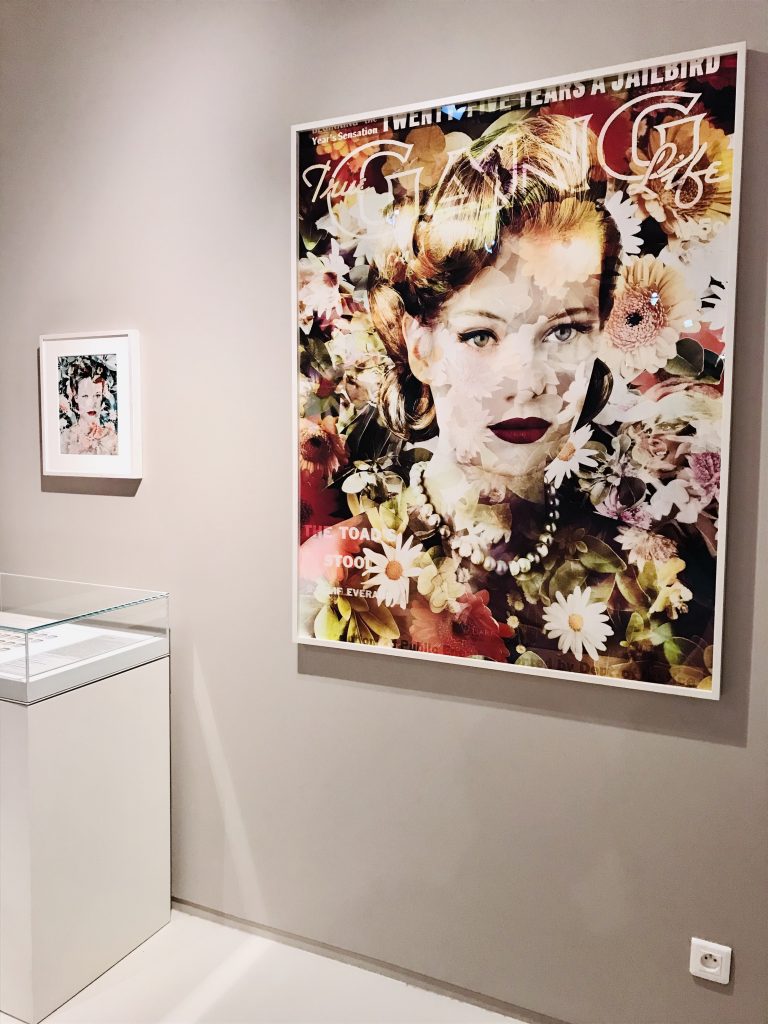