For her third solo exhibition at Galerie Nathalie Obadia, in Brussels, Valérie Belin will present her most recent series, China Girls, from November 15th to December 22nd 2018.

The series is a development from its predecessors, Painted Ladies (2017), All Star (2016) and Super Models (2015). Its title is inspired by the movie industry term that referred to the image (usually a portrait of a young woman posing next to a greyscale) that was inserted in the lead-in to a film before copies were made.  The photographs in this new series are in black-and-white and in large format (173 x 130 cm). The ensemble is presented in the form of a series of tableaux.

The young women depicted in the photographs appear as though they have this secondary role of "China Girl" actresses. Elegantly dressed, like contemporary geishas, the young women kneel on the floor, like porcelain dolls. They are surrounded by an abundance of junk (oddities, fake antiques, flowers and decorative fruits, etc.), a world of objects that refers to the mental universe in which they seem imprisoned. The overall effect is reminiscent of a Baroque still life.

The “backcloth” of the picture is constituted by a confused set of comic strip panels that also serve as a “mental landscape.” Its evocative function is similar to the one it had in Renaissance paintings. To this end, Valérie Belin used the technique of matte painting, a form of cinematic montage that consists in painting a trompe-l’oeil set on a flat surface and leaving empty spaces for the actresses to be inserted at a later stage. The artist here uses all the possibilities afforded by digital technology in order to ensure that all of the elements in the picture are homogenous, so that it looks like a painting.

In this new series, Valérie Belin uses her photographic vision and skill at post-production effects to explore the evocative power of images and their ambiguity, as phenomena both real and imaginary. 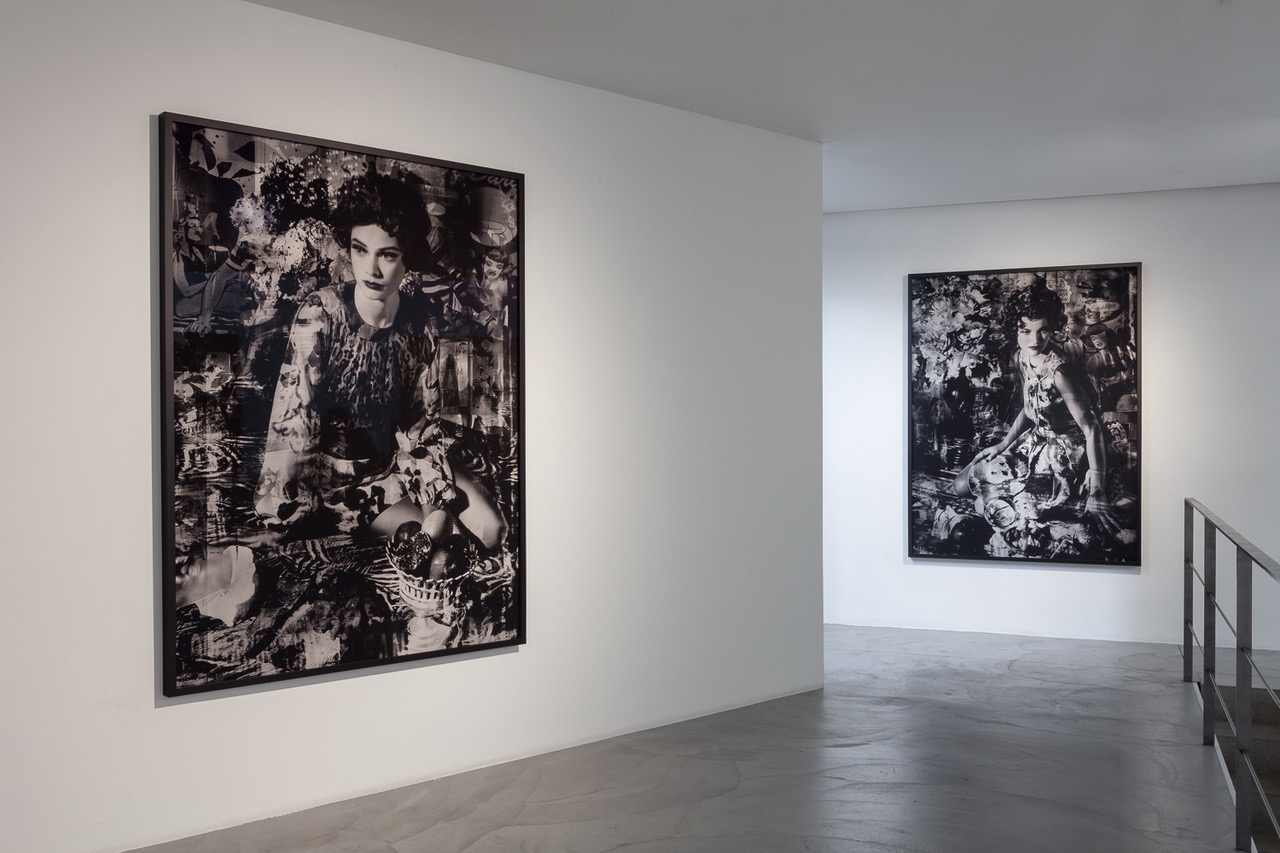 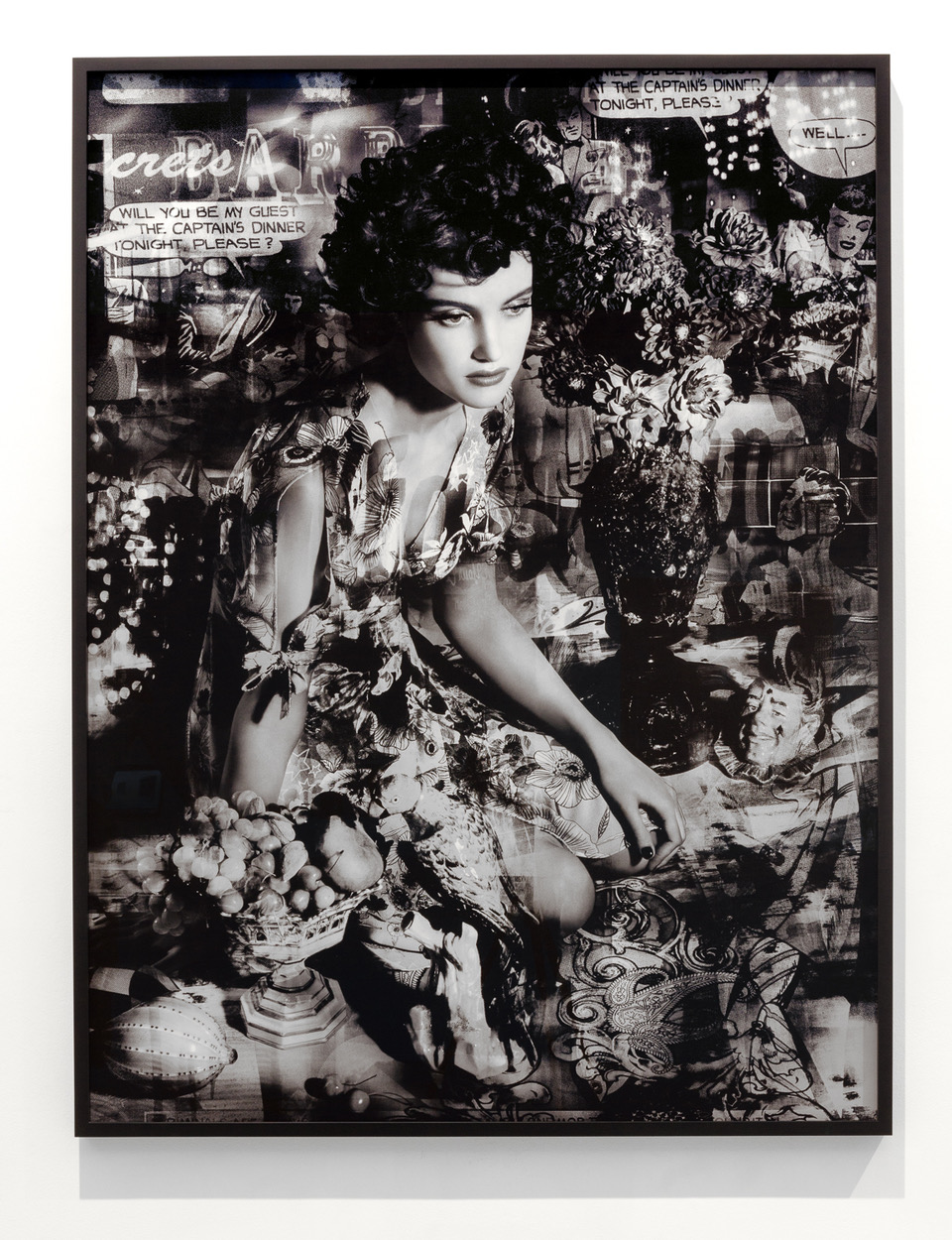