Valérie Belin's first exhibition at Huxley-Parlour Gallery, in London, will showcase fifteen large-scale works, created between 2001 and 2017, many of which will be on display in the UK for the first time.

Exploring issues of surface, artifice, identity and artificiality, reality and fiction within the photographic image, this exhibition addresses the theme of constructed beauty in her work. It will focus on the French photographer’s depictions of the female form throughout her career, from her series Transsexuals (2001), Mannequins (2003), Brides (2012), Super Models (2015), to All Star (2016), and will include some photographs of her latest series,  Painted Ladies (2017).

In Painted Ladies, each portrait is named after the specific brushes used to paint the model’s faces and the equivalent digital retouching tools used in post-production. The resulting imagery not only explores the relationship between painting and photography, but also manipulation – of both image and viewer. 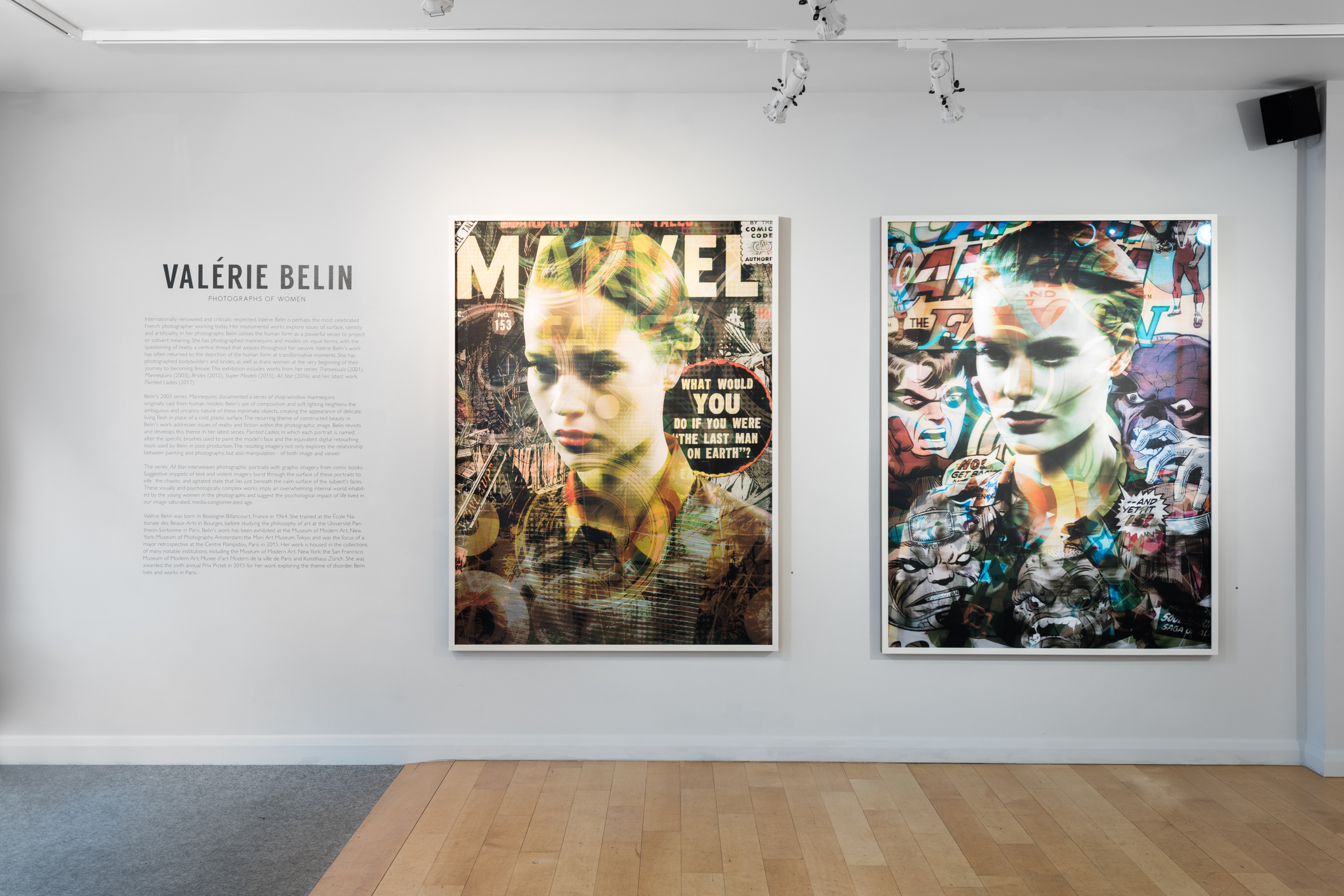 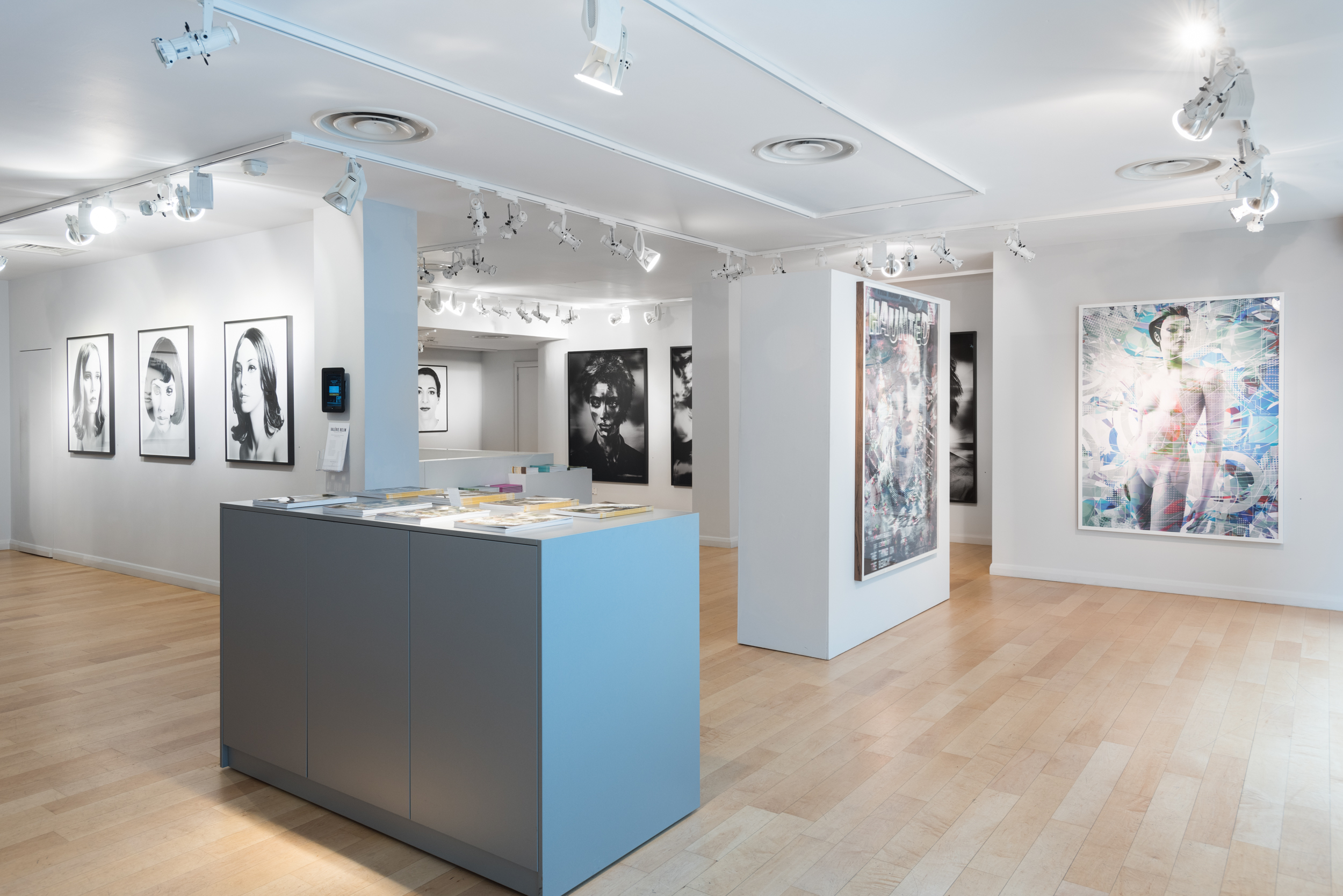 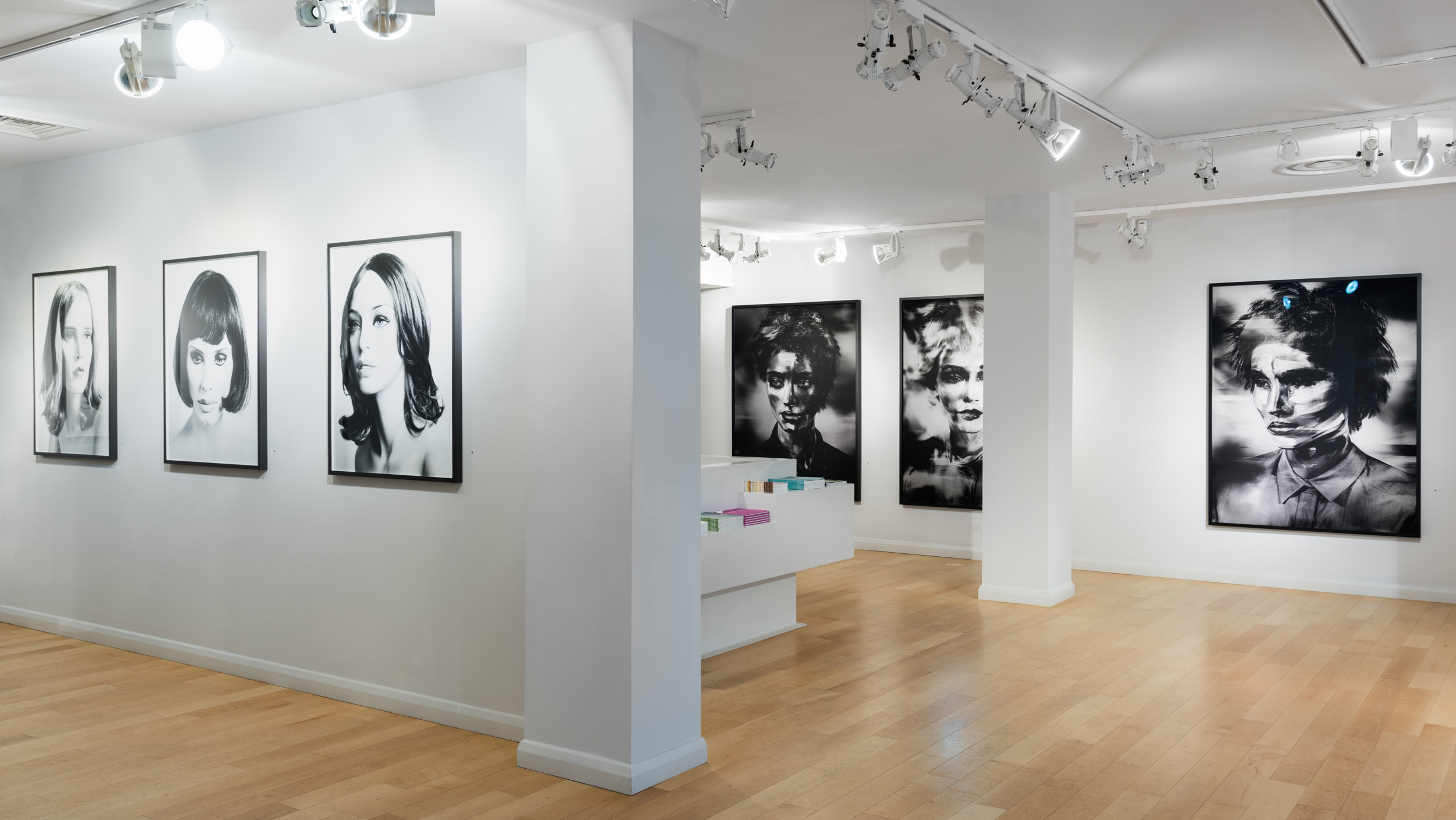 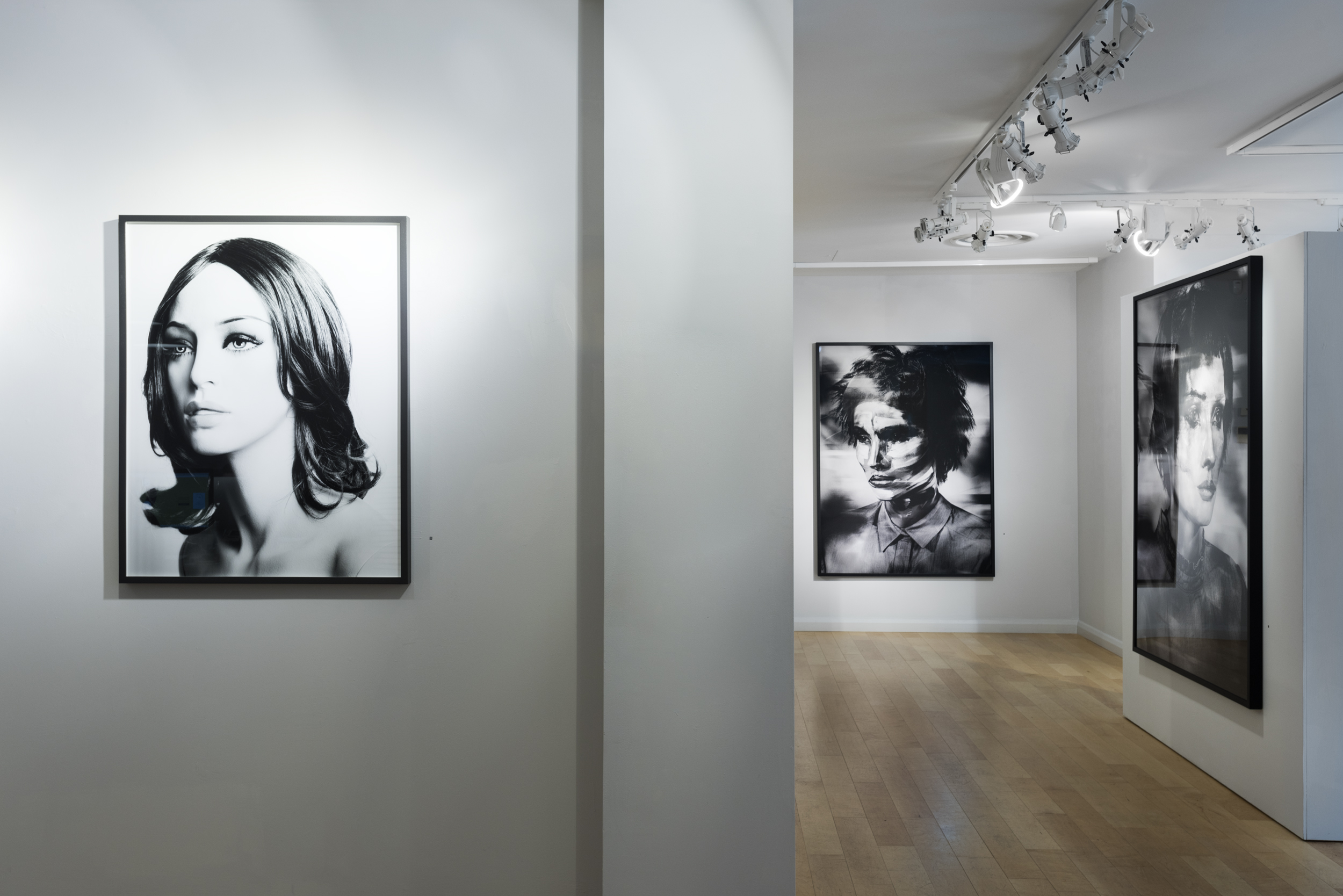 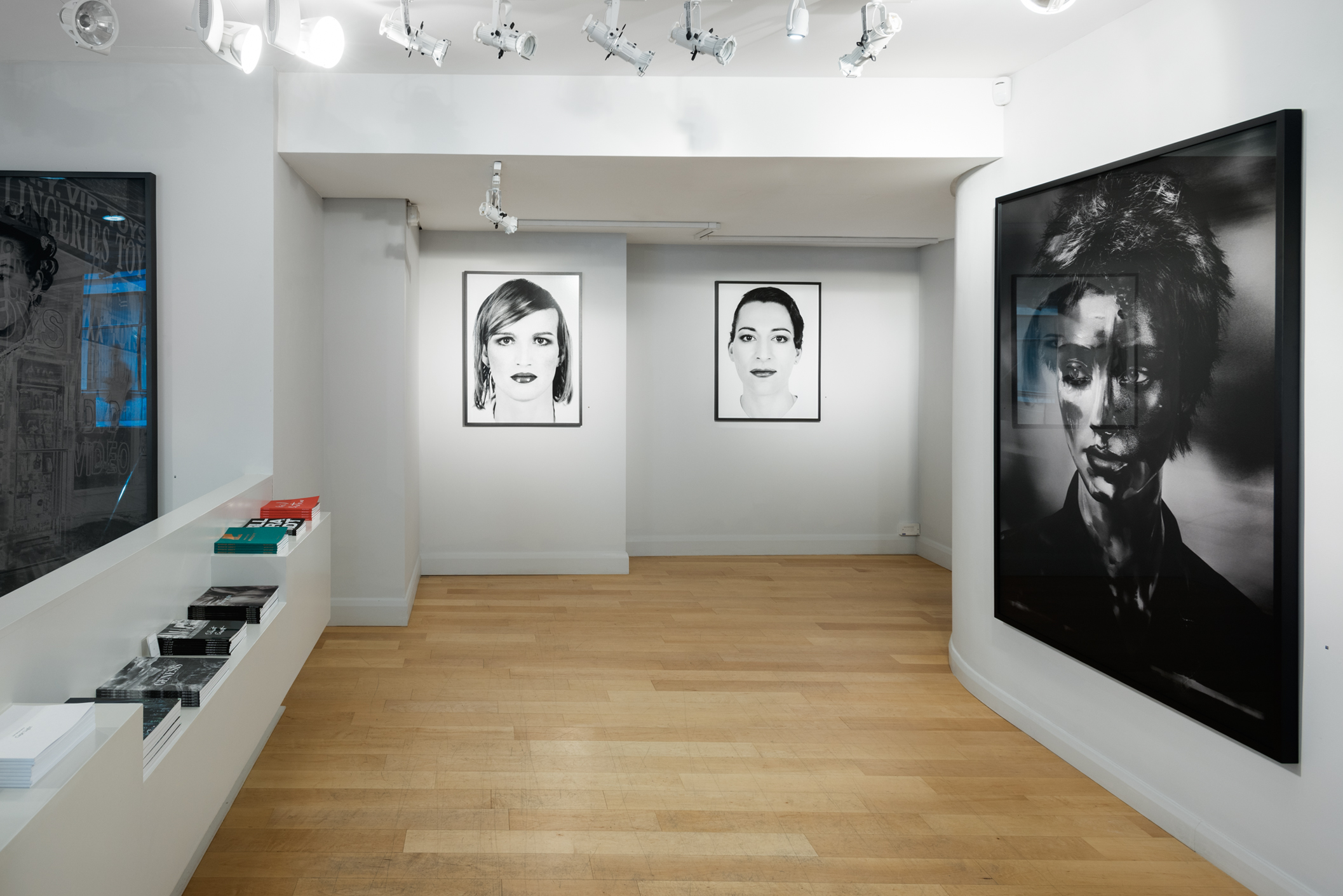 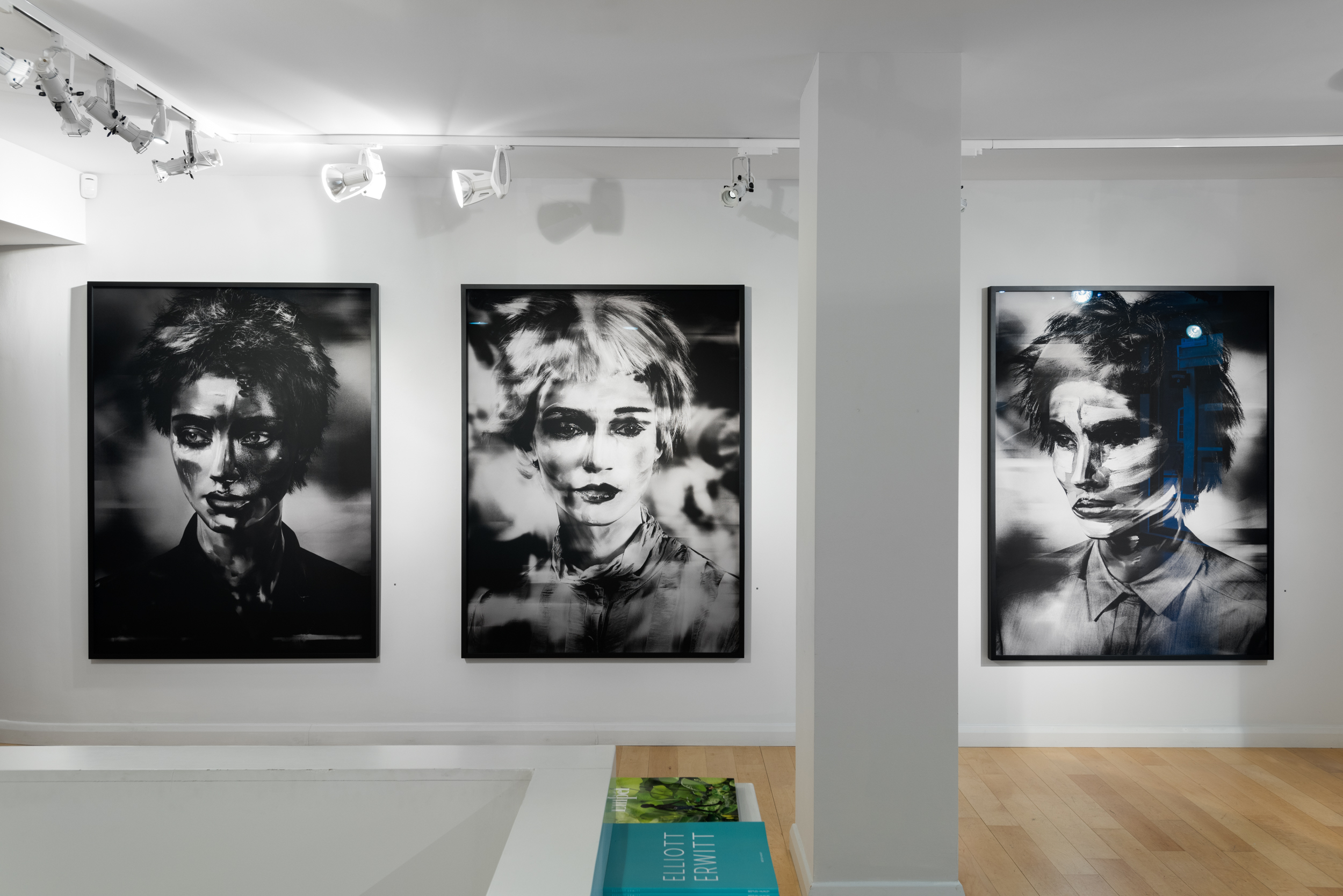