The Institut Culturel Bernard Magrez is holding a solo show by Valérie Belin, presenting a large selection of works from her most emblematic series in the rooms of the Château Labottière. The photographs enter into dialogue and illustrate the recurring themes in her work.

For several years now Valérie Belin’s photographic work has focused on self-representation and the metamorphoses of life. It is founded on a precise protocol and the use of series. The artist’s characteristic style obliterates any kind of particularity in favour of smooth, artificial, standardised beauty. Belin articulates a questioning of stereotypes, conventions and the codes of representation obtaining in society, the media and film, by developing a highly pictorial treatment of beings and things. 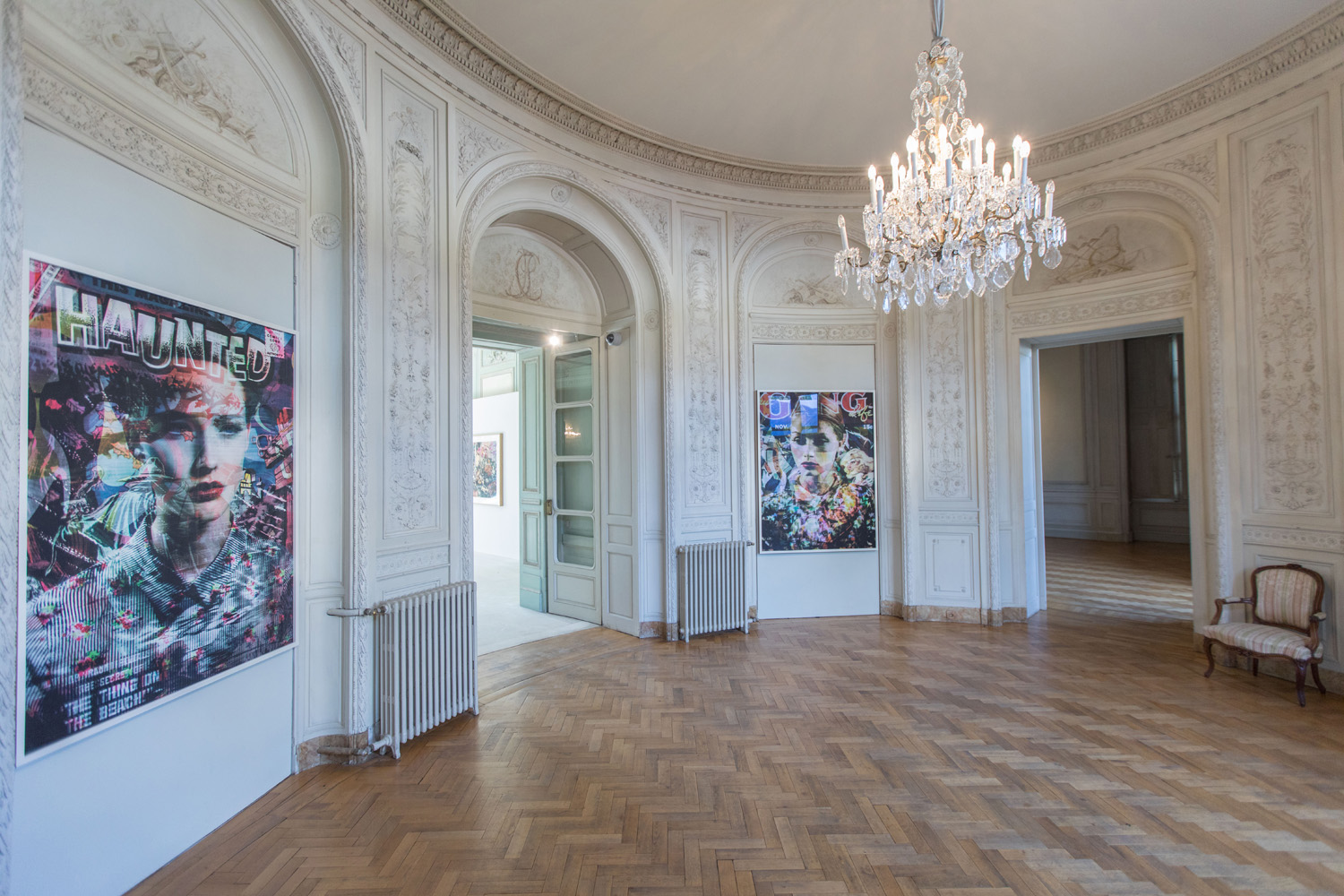 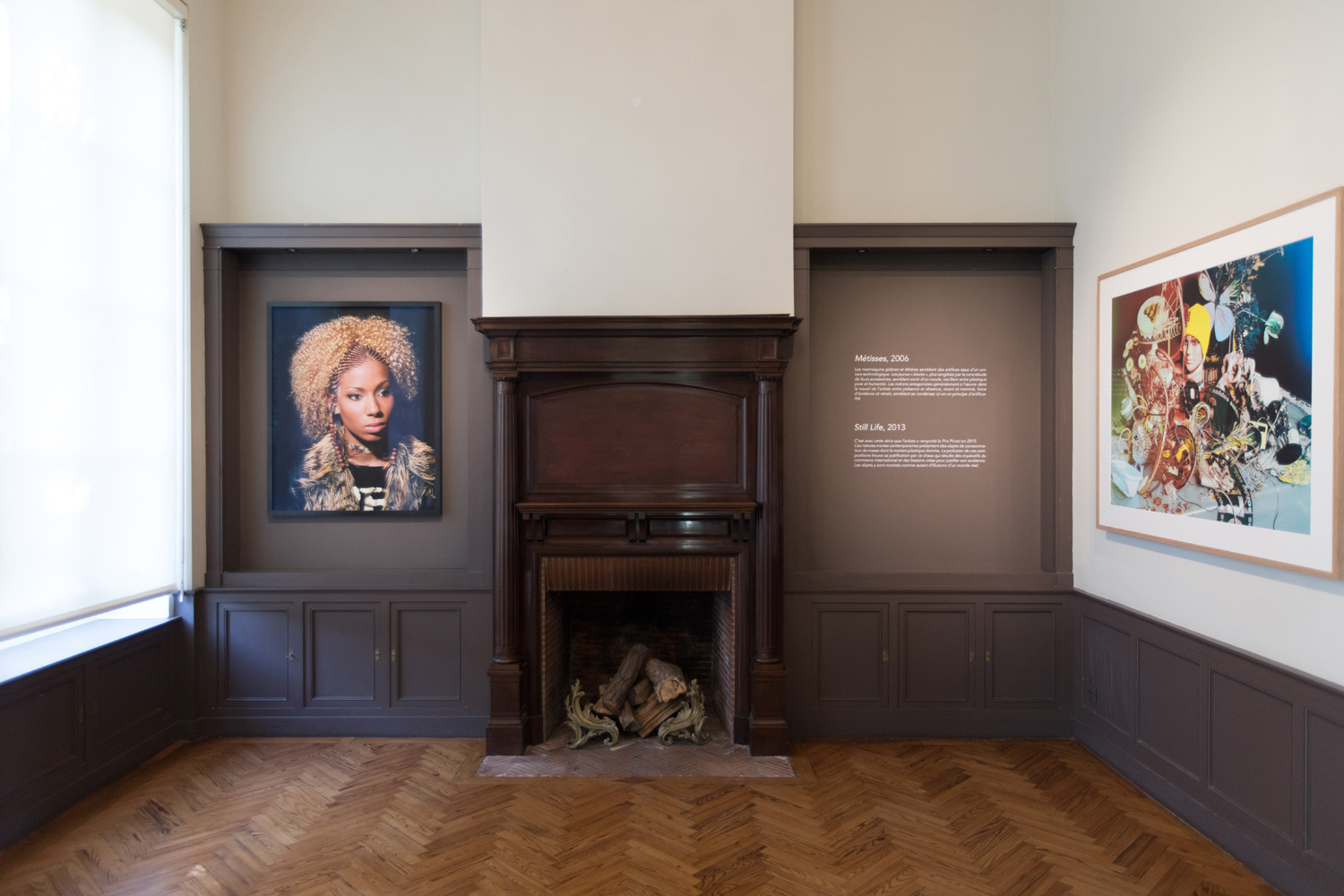 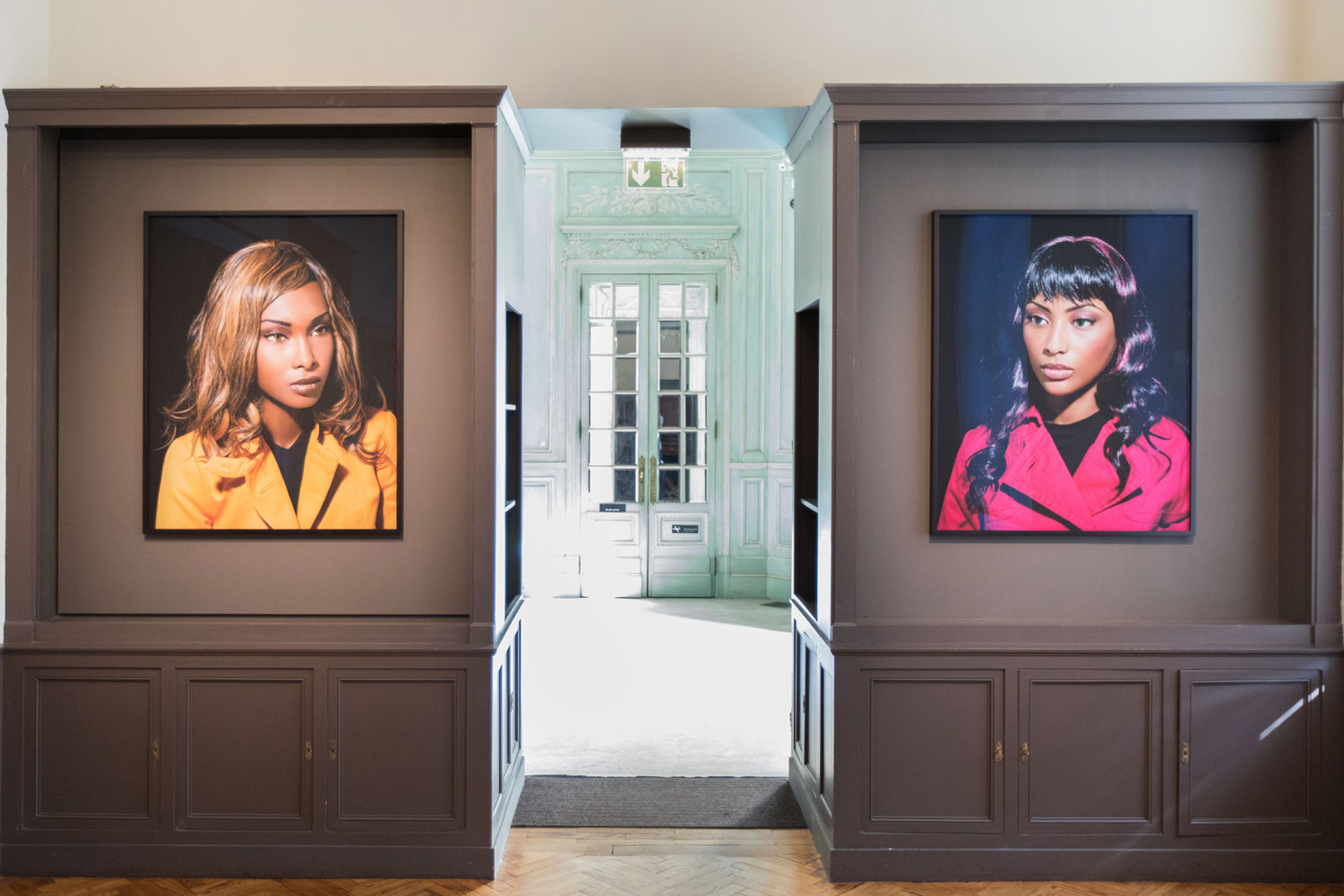 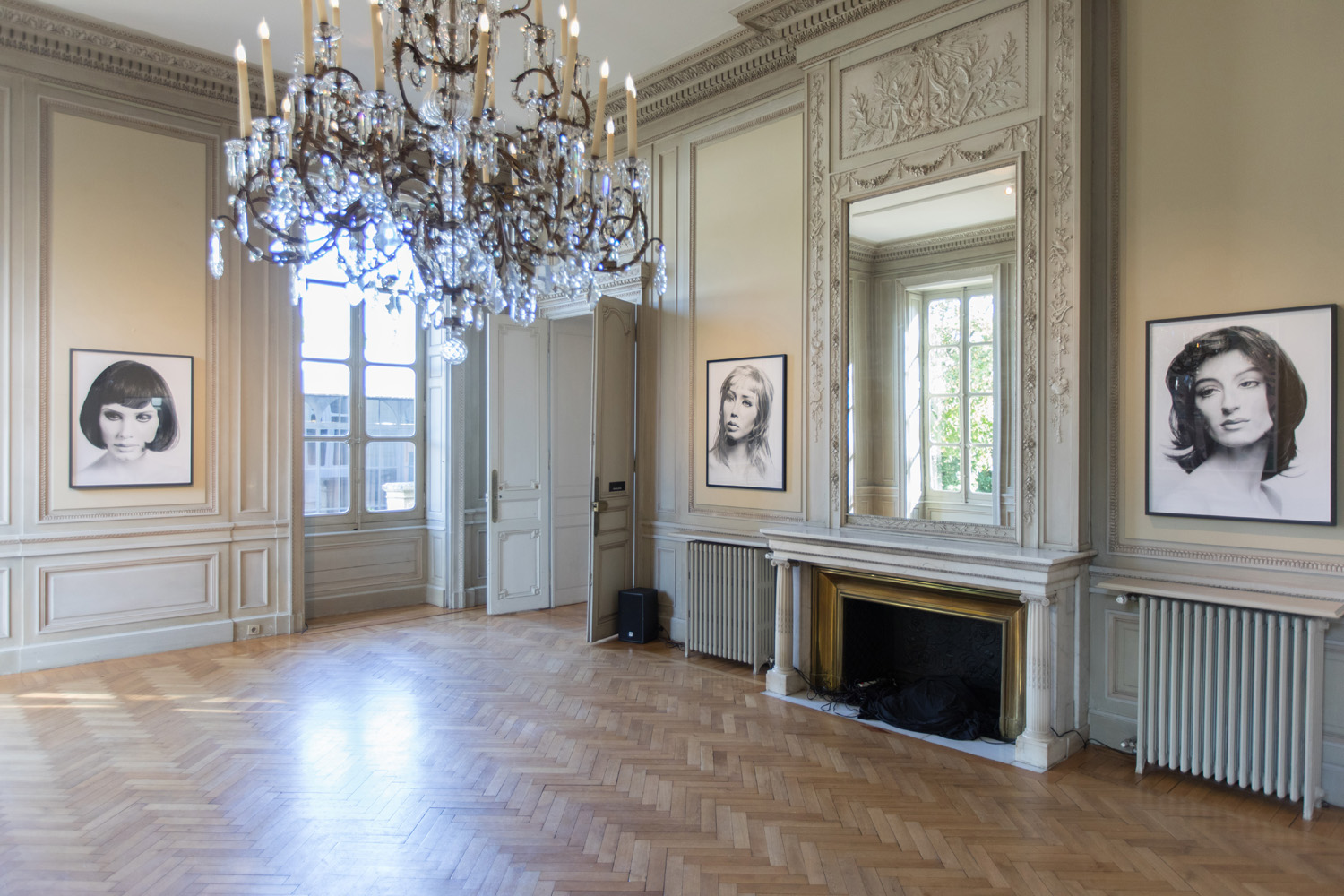 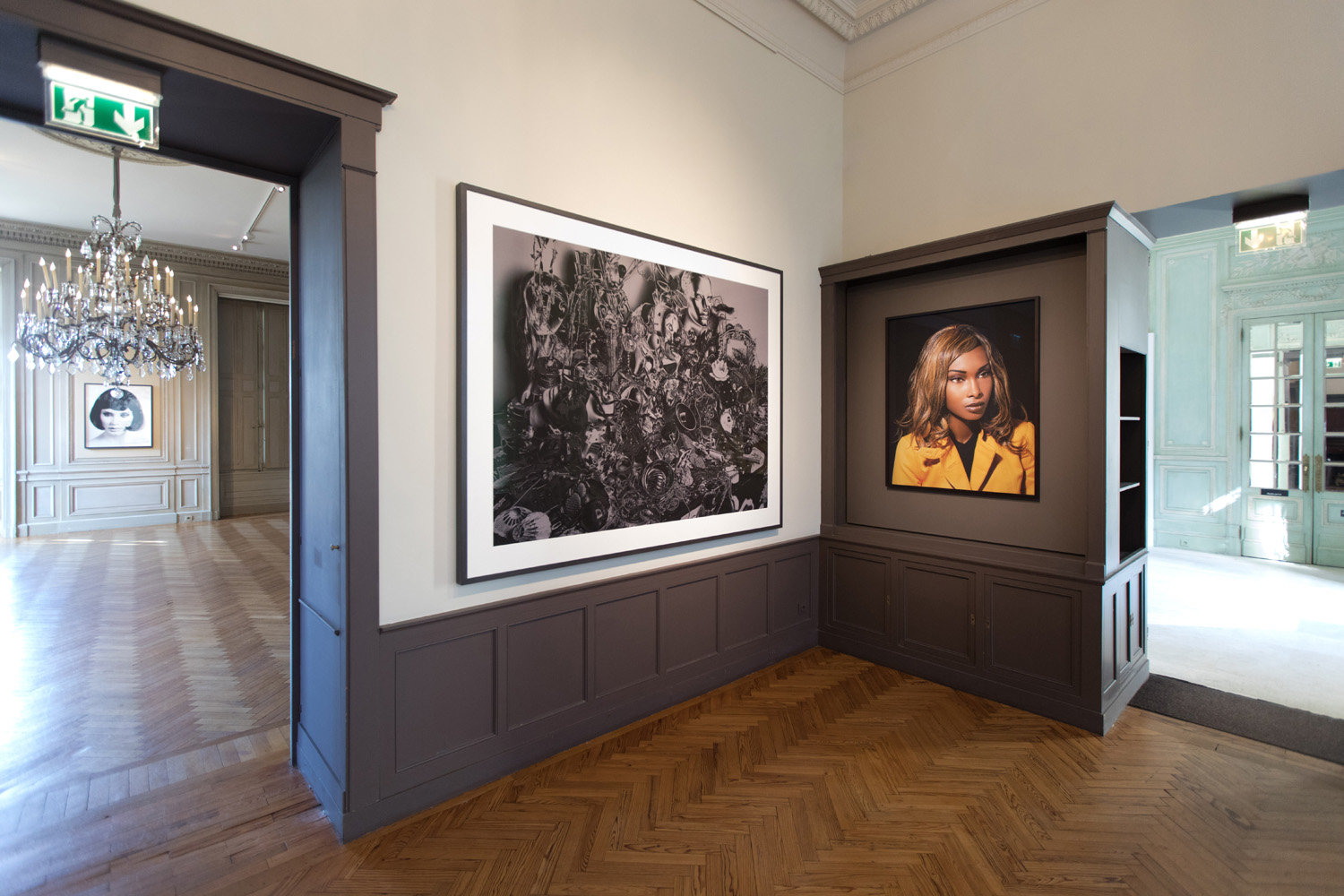 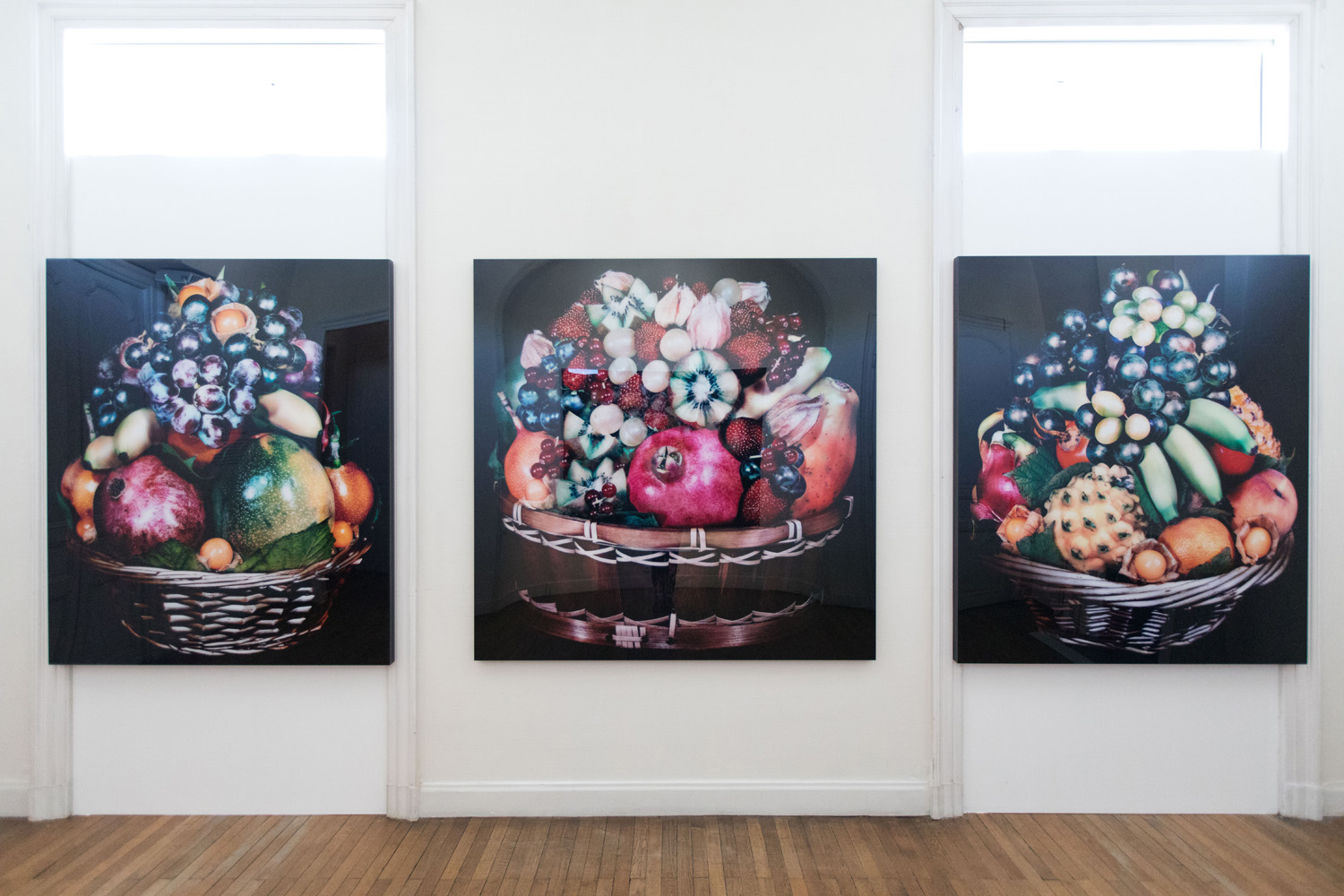