The exhibition de Marseillaise / fifteen years of collecting is based on a few simple observations. Firstly, a collection can be regarded as the moveable part of a museum, one that can be presented in different ways, as the exhibition title suggests. Then there is the fact that, from a professional point of view, fifteen years of collecting is not actually all that long. Collections have to prove their resilience over a long period of time. Thirdly, contemporary collections are open-ended by definition because their focus is on the present and the future.

The artistic development and growth that becomes visible in a photographer's work over the course of time also naturally generate coherence, in that an artist's signature takes shape gradually and the last work often contains pointers to the next. One might call this a group of works with a certain artistic, slightly autobiographical tone, since it clearly brings a personal point of view to the fore. This fact forms the core of de Marseillaise, for which five photographers with whom Huis Marseille have worked regularly in recent years were invited to install their work in a gallery of their choice. The five photographers are Valérie Belin, Jacqueline Hassink, Naoya Hatakeyama, Sarah Jones and Rob Nypels. 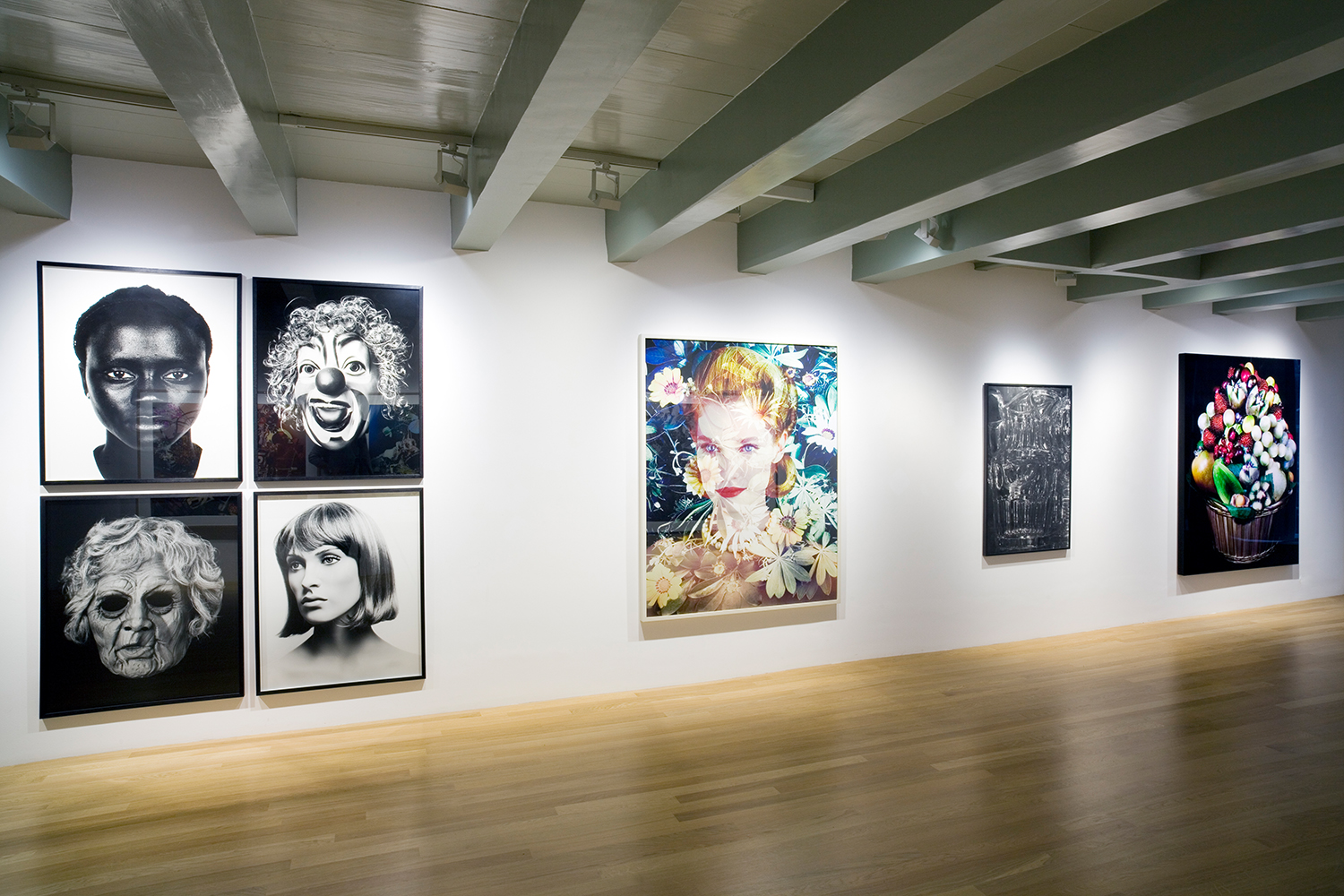 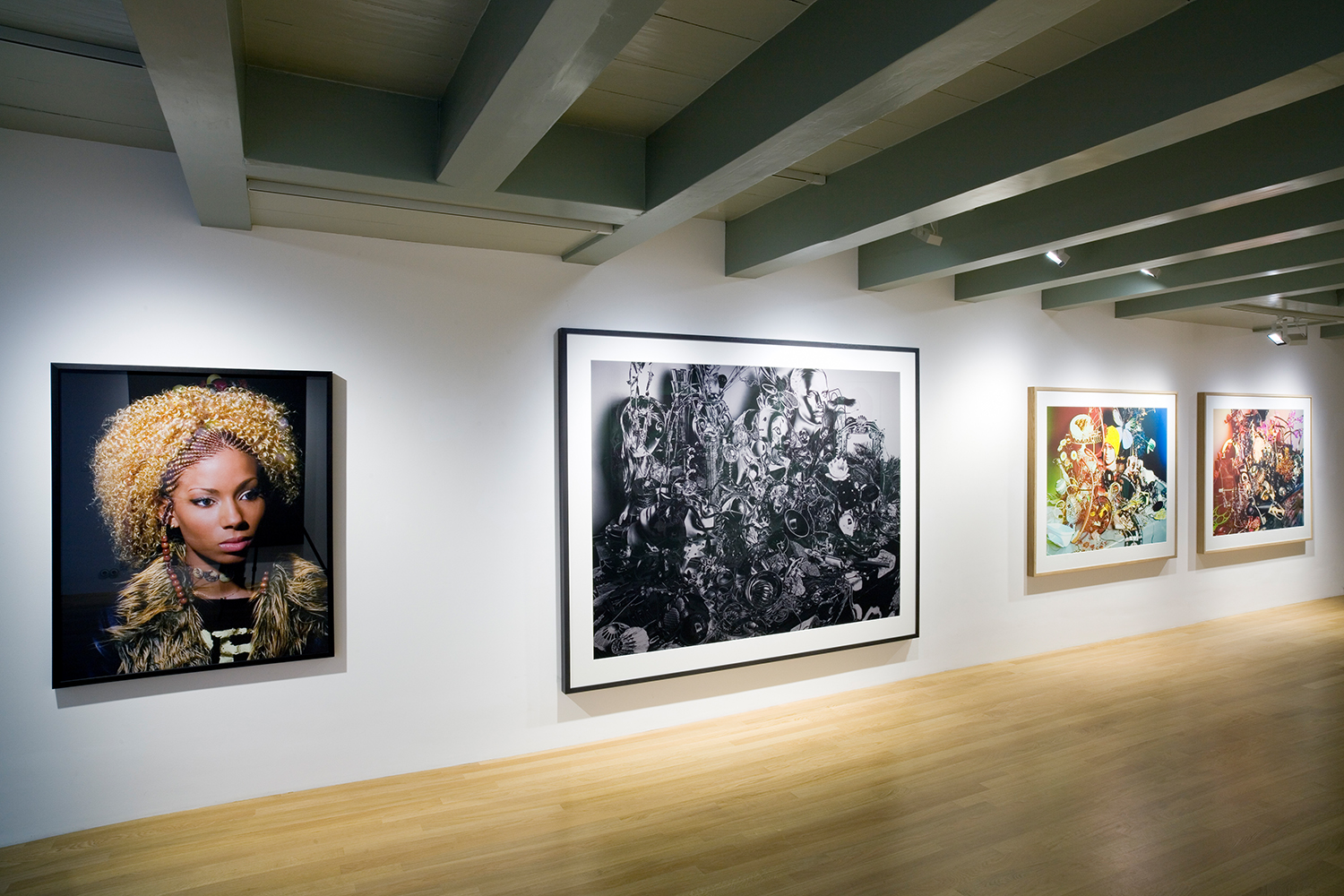 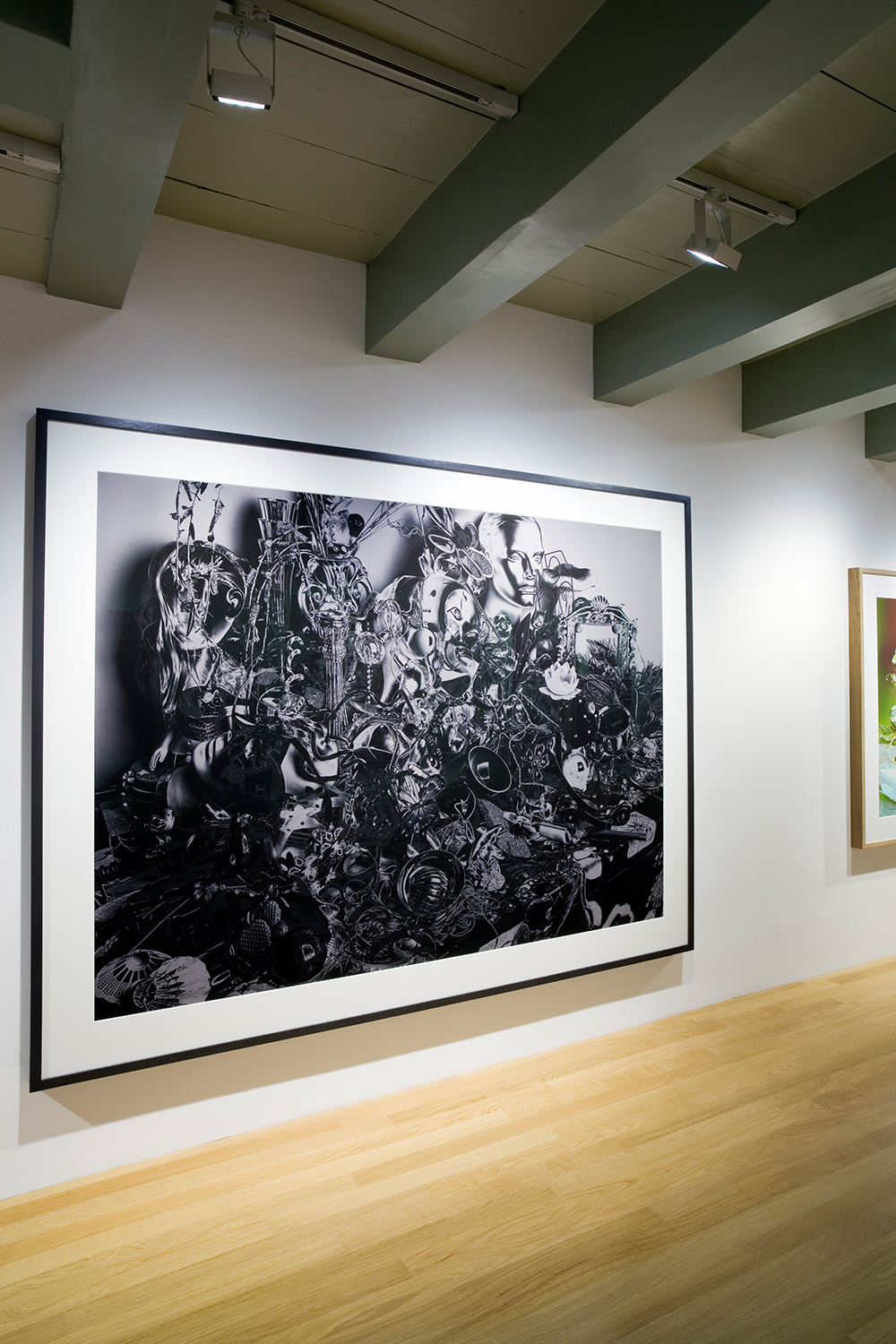